Cary, NC — Even though I grew up in the south, I’ve never partaken in the traditional “good luck” New Year’s meal with collard greens, black-eyed peas and other luck and fortune-symbolizing foods.

Though, after the happenings of 2020, this may be the first New Year’s Day I cook up a meal full of good juju.

If you’re looking to do the same, here are a few dishes and their symbolic meanings for what they’ll bring to the new year. 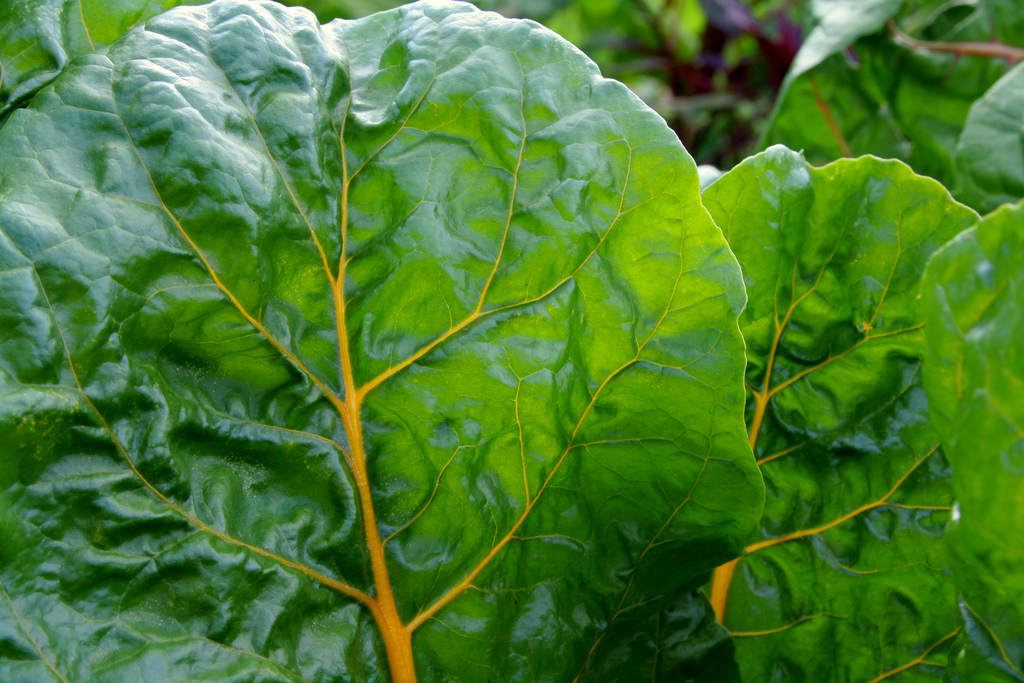 If a financially successful new year is the target, round foods are the way to go as their shape symbolizes coins and money. These foods include most popularly, black-eyed peas and lentils. To heighten the luck in this area, many also cook up some leafy greens like collards to symbolize dollar bills and cornbread to resemble gold.

This tradition, combined with the luck that pork is known to bring, led to the creation of “Hoppin’ John,” a southern dish made for the occasion made up of black-eyed peas, rice, chopped onion and sliced bacon.

For a Long Life

Japanese soba noodles are another popular choice at the turn of the year. Because of their on length, it is thought that they symbolize longevity and good luck.

Pork is a highly common protein at New Years because of the pig’s long-time tie to being lucky. Another reason that pork is commonly thought to be a positive addition to the table is that pigs, when they root with their snouts, they move forward.

Other animals such as snow crab and lobsters dig backward and in the case of the pig, this forward momentum is considered highly symbolic of a year filled with moving forward.

What’s on Your New Years Table? 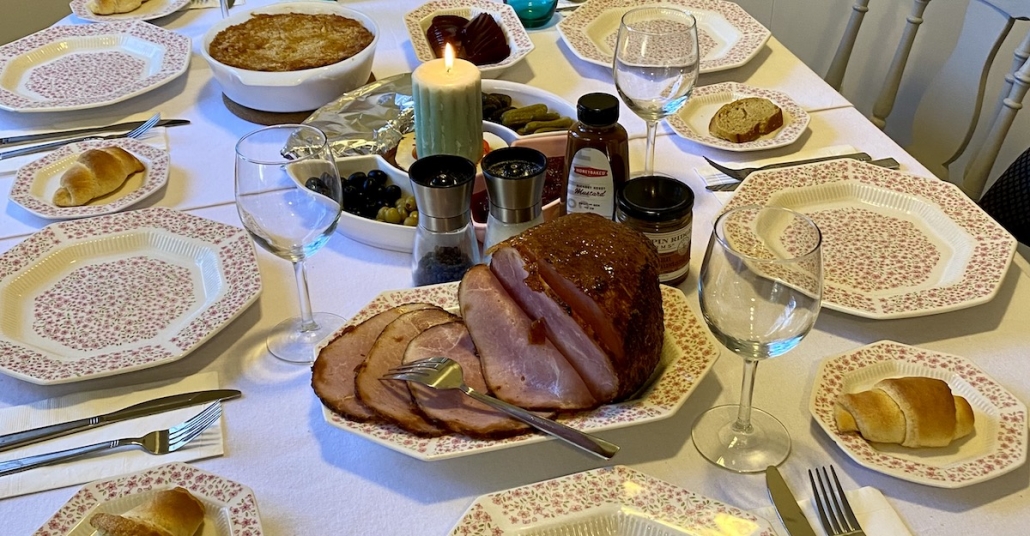 In certain countries, 12 grapes are eaten at the stroke of midnight to honor the previous 12 months. Some believe eating an entire fish or a handful of pomegranate seeds is the way to go.

No matter what is on the table, all of us at FoodCary wish you and yours a prosperous, safe and healthy new year!

Toast the End of 2020 with Spiked Cider & Christmas Sangrias