Tastes From Around the World

Sweetwaters Coffee & Tea is now open in Cary’s Amberly Square on Slash Pine Drive, with a grand opening ceremony on Tuesday, May 28, 2019. The café serves drinks and food with inspiration and tastes from around the world.

“Our founders have gone through trial and error to determine what the best products are,” said local owner Scott Stallings.

Those flavors include Asian herbal teas such as green tea and jasmine, as well as Greek mint tea and tea flavors including ginger, lemon, raspberry and more. There are also a variety of coffees with styles from South Africa, Egypt and more.

“We’re a more upscale kind of café, which fits the demographics and customers in Cary,” Stallings said.

And at Sweetwaters, Stallings said he wants to combine their offerings – from drinks and pastries to salads and sandwiches – with customer service.

“I’m training my team to create a culture of warmth and friendliness,” Stallings said. 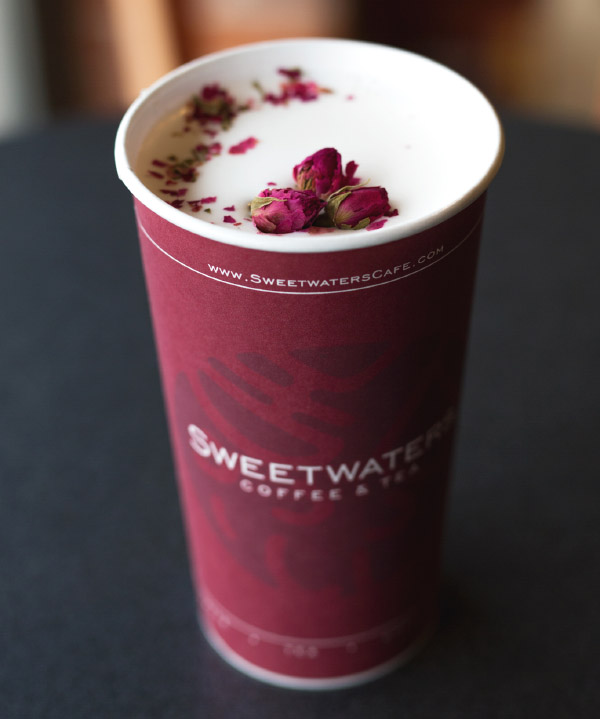 Sweetwaters Coffee & Tea officially opened on Saturday, May 18, 2019 and for that opening day, the store held a charity fundraiser, partnering with the local Special Olympics. Stallings said charity events such as these will be a part of the store’s future.

“It’s the most important aspect to me,” Stallings said. “Why did I join? It’s for the community involvement.”

“I want Sweetwaters to be synonymous with community involvement and giving back,” Stallings said. 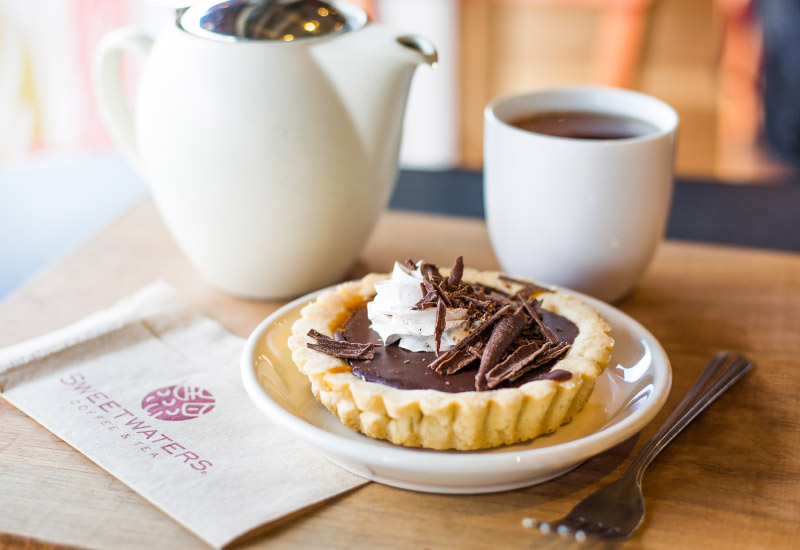