Cary, NC – For close to 70 years, North Carolina State University’s Howling Cow ice cream has been popular, but available in limited locations. Now, shoppers in Cary will be able to buy the local brand in their own grocery stores as Harris Teeter now carries Howling Cow.

Howling Cow, the brand for ice cream and milk made at NC State’s Department of Food, Bioprocessing and Nutrition Science’s Feldmeier Dairy Processing Lab, has been available to students and faculty in stores on the university’s campus. Triangle shoppers had no other way to get the products other than the annual state fair.

“We had been getting lots of feedback. People said it was tough to get on campus just to get the ice cream,” said Carl Hollifield, assistant director – business operations for Howling Cow. “We reached out to friends in grocery stores and retail. This has been around a year in the work.”

In the end, Harris Teeter wanted to work with Howling Cow and NC State, and the grocery chain now has a license with the university to carry the popular product.

“It’s a standard, old school recipe we’ve been using for years and years. I’m not going to say it’s better than other ice cream but it’s different,” Hollifield said. “We use pure granulated cane sugar, instead of corn syrup or sugar solids. Our ice cream is also 14 percent butterfat, which is fairly high and is considered ‘premium ice cream.'”

Hollifield said part of the popularity also comes from nostalgia and the connection to NC State.

“People remember going to school here and getting the ice cream,” Hollifield said. “It has a sense of place.”

And as Howling Cow moves to Harris Teeters around Cary and the Triangle, Hollifield said they will try to keep everything the same and not make changes to what has worked so far. 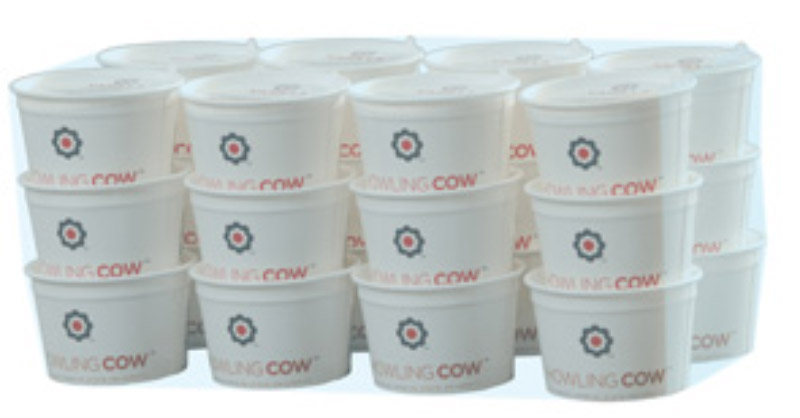 NC State has a long connection to dairy and dairy products. The first pasteurized milk in North Carolina was pasteurized at the university in 1918, partnering with a nearby Army base. While dairy husbandry was already going on in North Carolina in the 1800s, dairy processing started to grow in the early 20th Century, much of it centered around NC State.

As Howling Cow continues to be popular in the area and it now becomes available in commercial grocery stores, Hollifield said their goal is still to fund the education of students at the Feldmeier Dairy Processing Lab and in their departments.

“Selling milk and ice cream is a way to bring in funds for education,” he said. “We want to sell the product in a way that NC State would be proud.”

Through selling Howling Cow to fund research and scholarships, Hollifield said they do not need to use tax revenue.

“The dairy industry supports us because we provide well trained students without diverting university funding,” he said.

“We have new agriculture education on our farm. It’s the work being done, even if it may not reach the public for 10 years,” he said.

Howling Cow is now available at Harris Teeter, with other purchase locations at NC State as well. 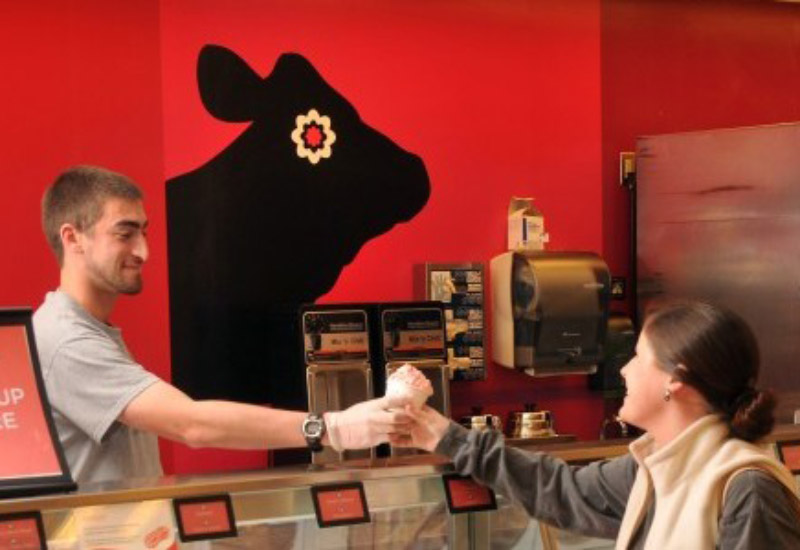 Guide to Noodles in Cary