Cary, NC — For years, At-Large Town Council Member Lori Bush has been a champion for the representation and celebration of the Jewish community in Cary.

Because of this, we asked if she would share some of the family recipes and traditions she holds dear during Hanukkah. Lucky for us and our readers, she and her mother, Carleen Dubin put together the following recipes and stories.

It’s Hanukkah, and if you know anything about the holiday, it’s likely you know two things.

If you’re Jewish or if you have a Jewish friend or family member, you probably know that most of the traditions associated with Jewish holidays are linked to food. In fact, I can’t think of a single Jewish Holiday that doesn’t have a specific food associated with it — and Hanukkah is no exception. 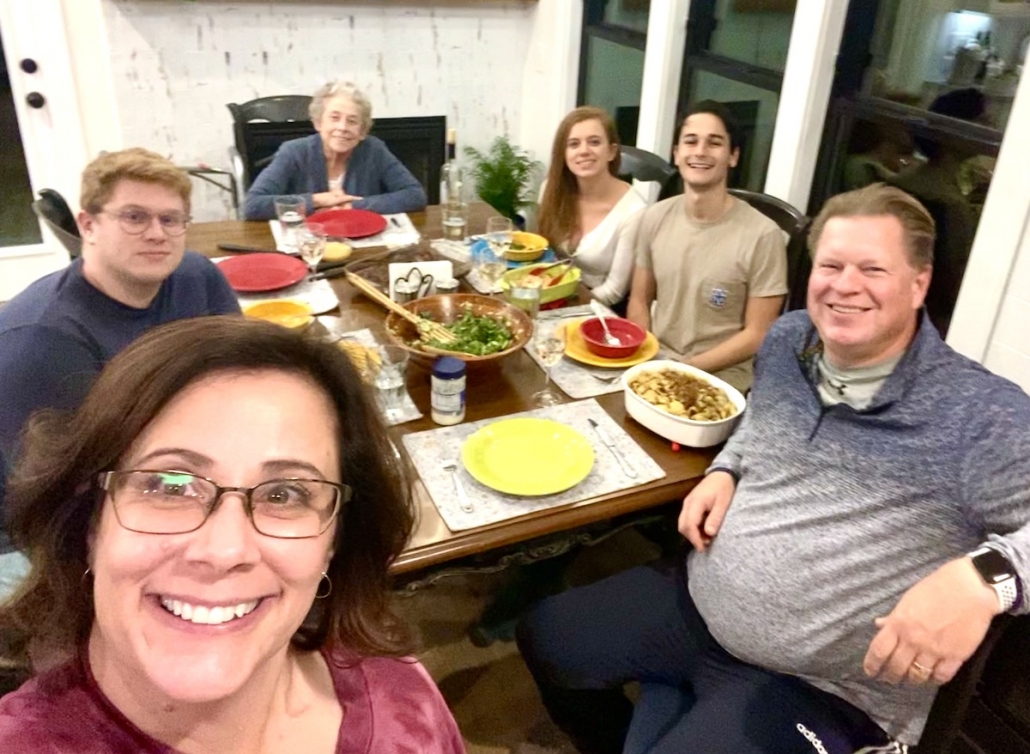 For our family at Hanukkah, the menu has been Brisket, Latkes, Matzo Ball Soup, a Kugel and Kasha and Shells (also called Kasha varnishkes). Oh, and you can’t forget the Jelly Donuts for dessert.

(Yeah, I know, not a lot of vegetables in that meal.)

The brisket is a work of art — truly.

Normally cooked for hours on end, the meat falls apart when it’s served. My mother has a trick. She cooks the brisket the week before, freezes it and then thaws it and warms it up that night.

I always thought she did it to save room in the oven, but it turns out that the flavors really do meld together when given more time. Kind of like how chili is better the second day.

The Matzoh Ball Soup is a Jewish staple – normally served with the homemade chicken broth, and light and fluffy balls of matzoh divine inspiration.  You can use the boxed Matzoh ball mix (don’t use the “soup” packet, trust me on that) and the trick my grandmother taught me is to add a pinch of nutmeg to the mix and to boil the matzoh balls in the boiling soup with the LID ON for 20 min. If they aren’t fluffy, I have no idea why. 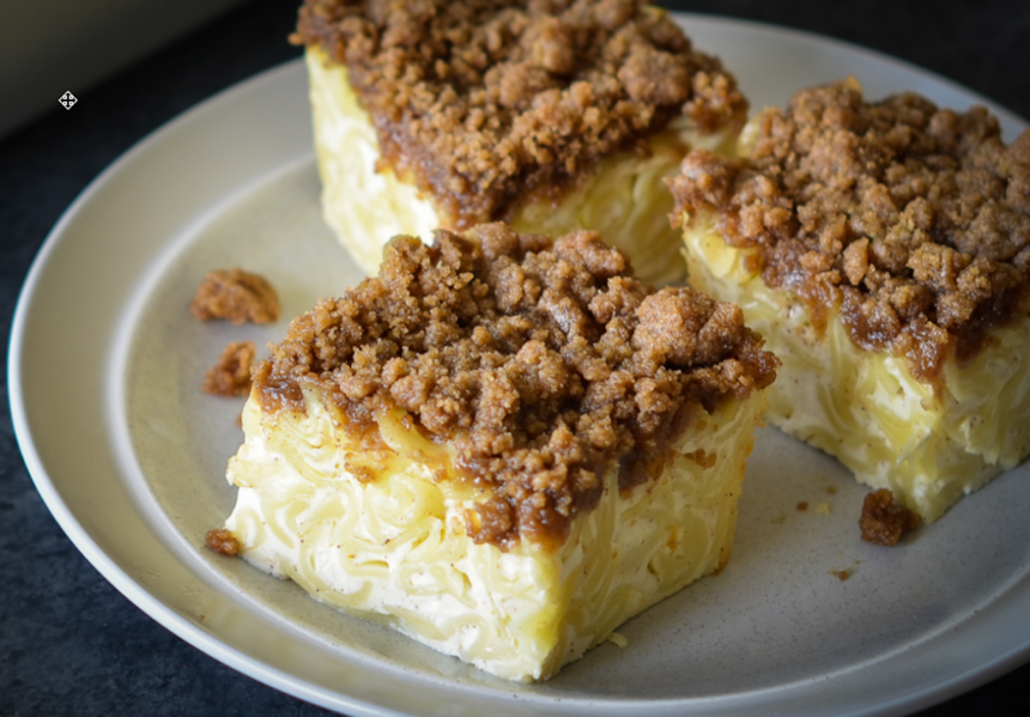 For this one, it is a preference per family. We like sweet kugel, but others prefer savory — up to you.

This is my mother Carleen’s favorite recipe, which she sometimes doubles altogether and often doubles the topping.

It should NOT be soupy.

My mother has made this for years and I just recently started making it myself. (Watch her demolish a box of groats in the video below!) The key to this is schmaltz. Yes, Schmaltz — rendered chicken fat.  And no, duck fat won’t work. The difference is palpable, trust me on this one.

And finally, the 2 items on our table that are pure Hanukkah — Latkes and Jelly Donuts. Why these?

Latkes – Yiddish for pancake, are served with sour cream and apple sauce.  They aren’t hard to make, but they’re messy. To master Latkes, there are a few key steps to keep in mind.

I have to admit, I buy the jelly doughnuts.

Warm Holiday Wishes to All

So, this season, as we eat our fried foods and light our Menorahs, I hope that our collective light drives out the darkness.  I hope you will take the time to try some of these dishes, and that you and yours have a wonderful holiday season.

Story and photos by Lori Bush, Council Member At-Large for the Town of Cary.

FoodCary: Serving up Cary’s food scene since 2014. Subscribe by email.