Cary, NC — Thanksgiving will look different for many this year, but one thing that won’t change for my household is the tradition of a fancy, festive cocktail to cap off the night.

In looking for a good recipe for this year’s “cup of cheer,” I came across many contenders that would make for a great addition to the day. From morning mimosas to evening sippers, here are a few great recipes that only need 5 or fewer ingredients.

This one has been a favorite Thanksgiving morning drink of mine for the last few years It’s sweet, a little tart and gets the day full of cooking off to a happy start.

Tip: If you’re looking for an extra kick, add in an ounce or two of caramel vodka.

Mulled Red Wine (Made in Your Slow Cooker) 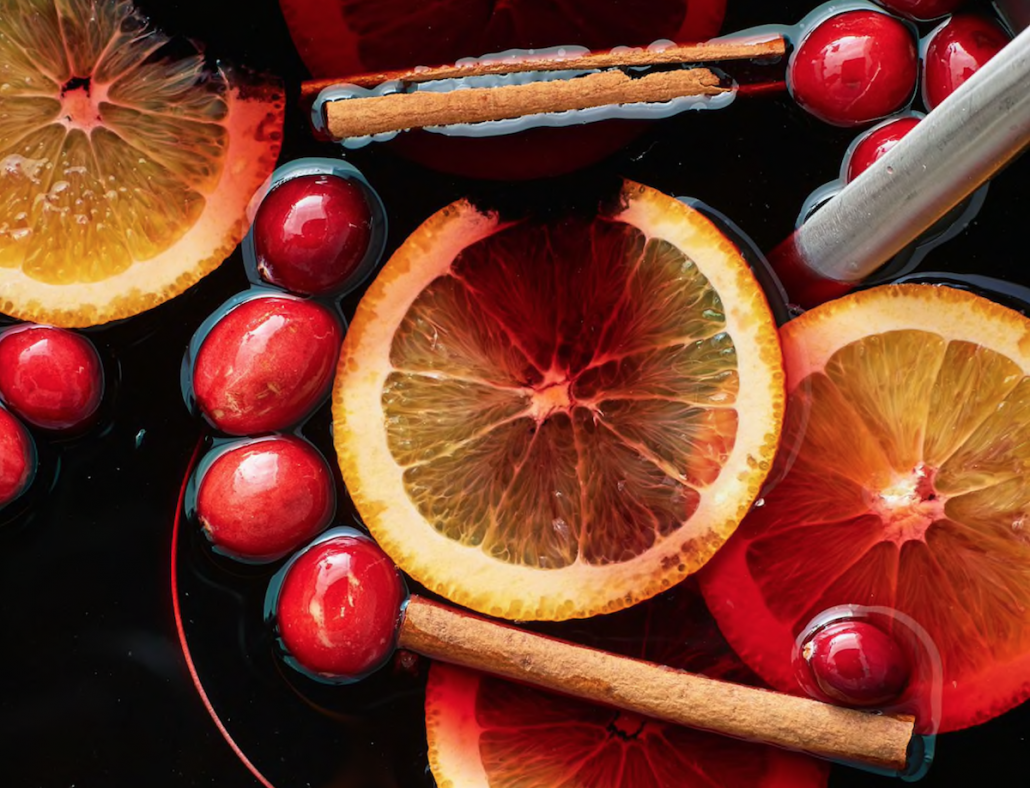 I was first introduced to mulled wine about three years ago and I’ll be the first to admit I was hesitant. How could hot wine be good? I know hot beer isn’t!

Anyhow, I gave it a shot at a winery a few years ago and I was hooked. Now I make some version of it each year, though usually once the weather has gotten a bit colder. It’s a great way to warm up and take in the flavors of the season like clove, cinnamon, nutmeg and orange.

Not a big wine drinker? No problem, try the same method with a North Carolina cider like from Bull City Ciderworks or a personal favorite of mine, Bold Rock. 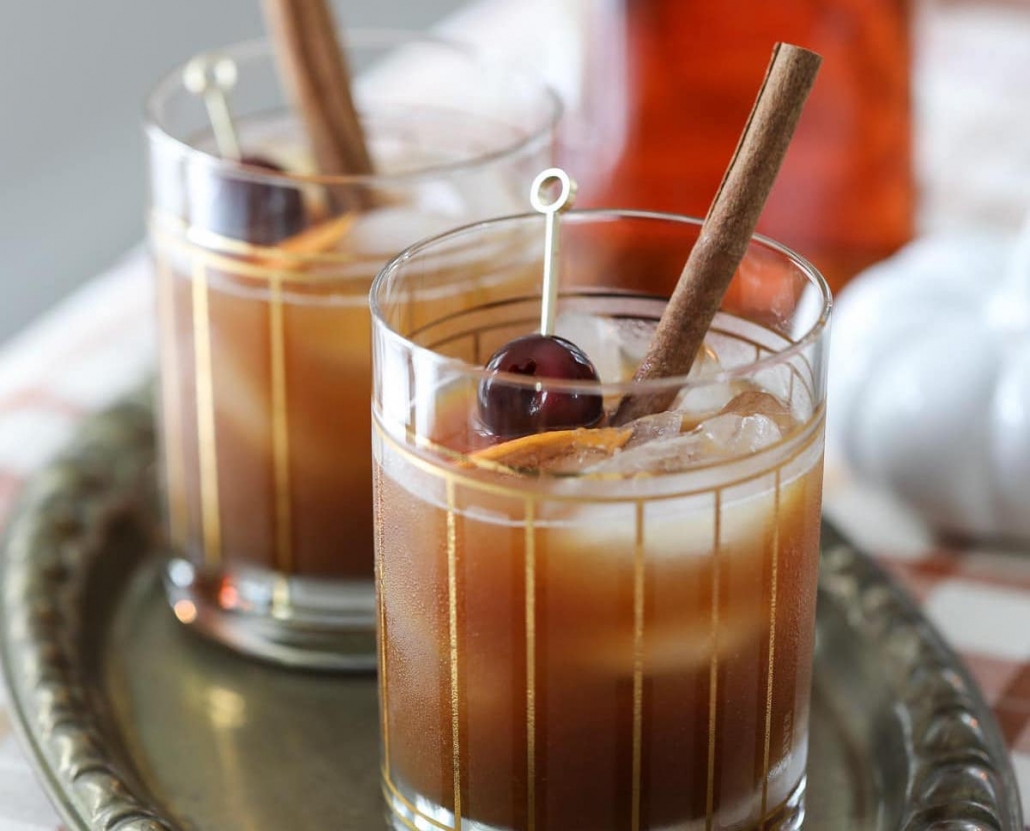 Okay, folks. This one is not for the faint of heart.

I have many relatives who love to indulge in an old fashioned, most of which live in Wisconsin where it’s almost a cultural must to like them. It’s not usually my cup of tea, but this one just might make a fan out of me.

Feel free the adjust the bourbon amount and maple syrup amounts to your likings of potency and sweetness!