Cary, NC — With daily video calls as the new norm, the publisher of Food Cary and I have gotten into a habit of ending our meetings with the same question — what’s for dinner?

One of the standout cooking tips shared between us has been his method for cooking corn on the grill. It’s a method he’s used for around 10 years and has never let him down once. If you’re wanting perfectly cooked, delicious corn to pair with summer meals, here’s the ultimate 3-step way to do it.

Soak the Ears in Water 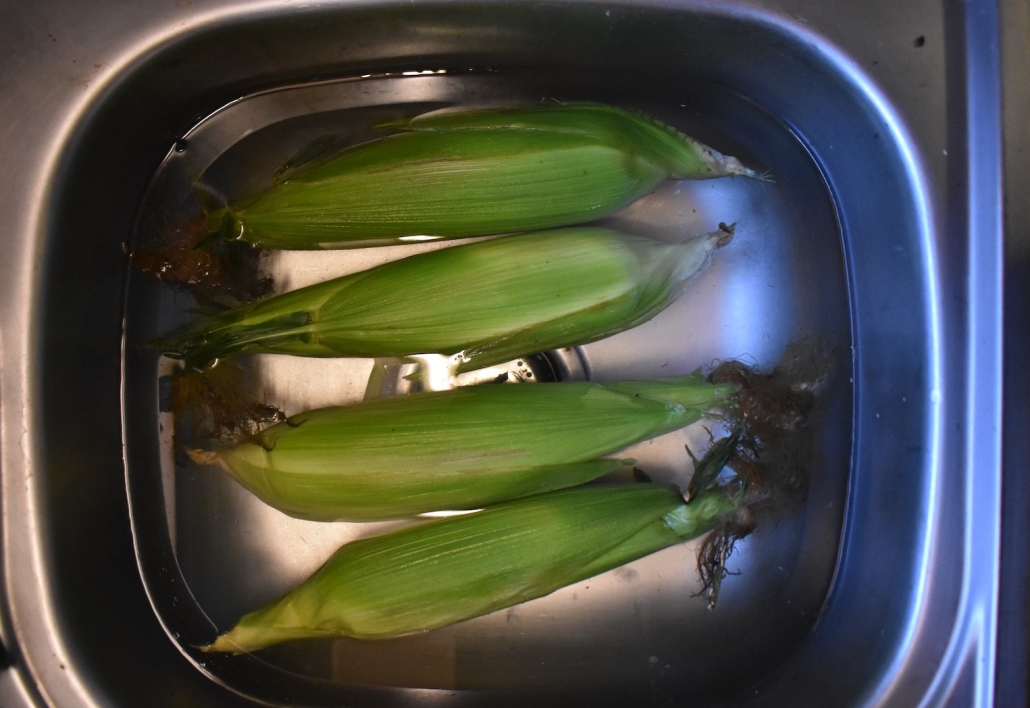 Use a large bowl, a cooler or the kitchen sink to fully submerge the corn, husk and all, in water. Let soak for at least 20, ideally 30 minutes. I like to use this time to prepare other elements of the meal like burger patties and get the grill heating up. I happen to have a charcoal grill at home, but this method works well on propane-powered grills, too. 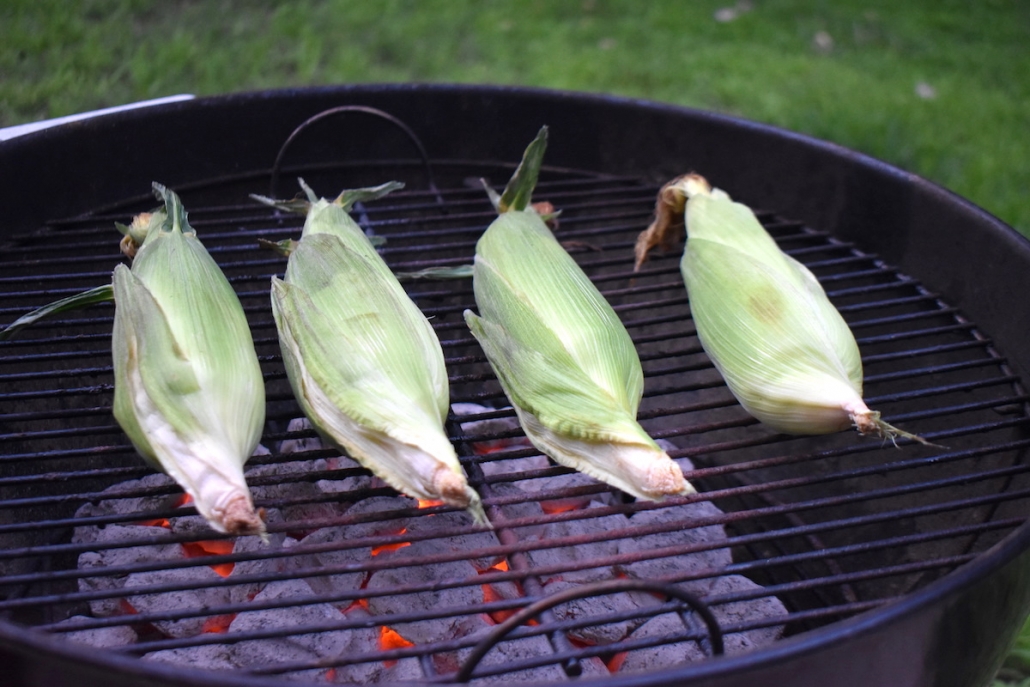 Pop the lid open and place the ears on the grate with husks still on. The great thing here is that you’ll end up with juicy, roasted corn with very low maintenance — no pot of boiling water or tin foil necessary.

Rotate the ears every few minutes as the husk begins to char. Before taking them off the grill, make sure there’s a char to the husk on all sides. It will not cause the corn to taste burnt, instead it acts as its natural barrier from the flames, preventing the corn from getting dry. 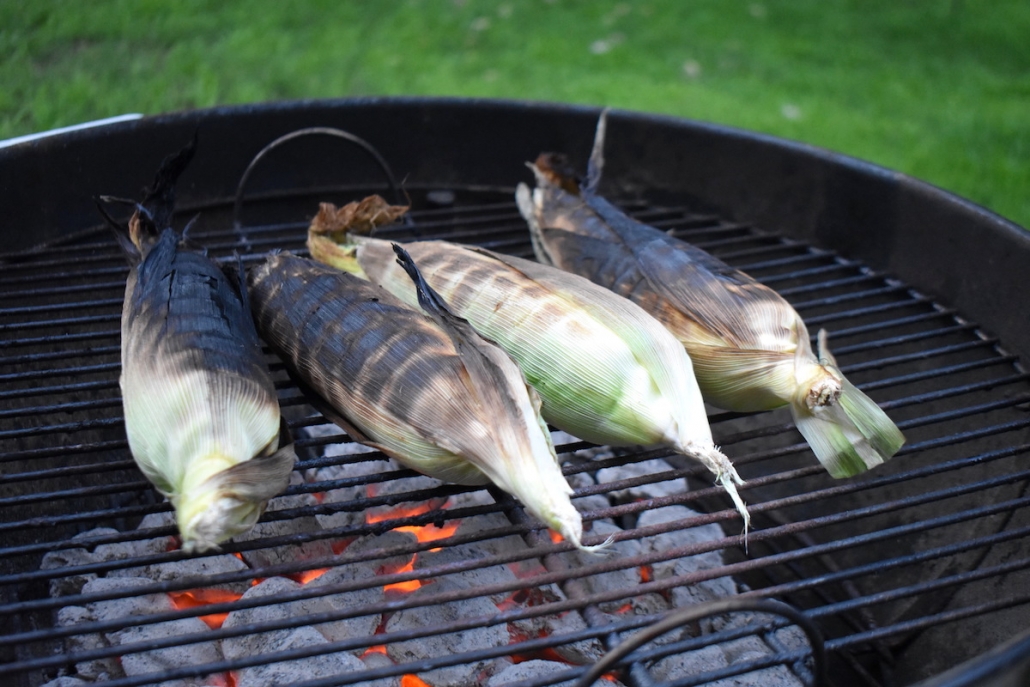 The ears are extraordinarily hot when they come off the grill, so tongs to get them off and oven mitts to peel are strongly encouraged. I usually set them in a bowl and let them rest on the counter 10 minutes before peeling to reduce the steam. Even after the 10 minutes, the corn is still hot, fresh and ready for the butter and seasoning. 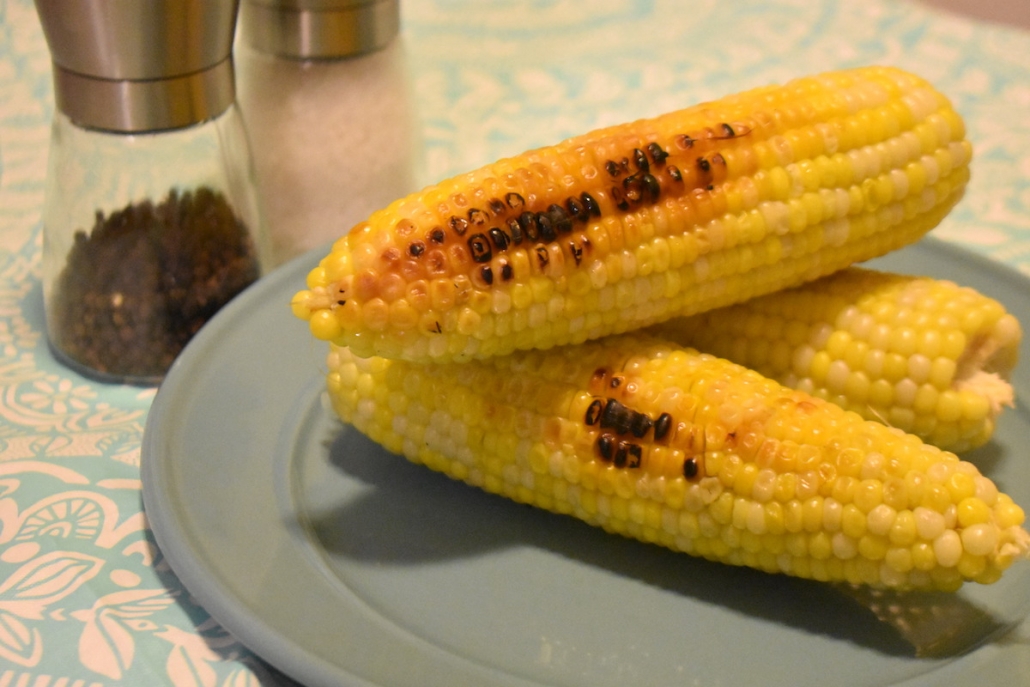 I have personally tried out this method 3 times and each time the corn was absolutely delicious. The most recent time I experimented with a longer grilling time and enjoyed a slight char on my corn.

If you love the idea but are at a loss of what else to make with it, the winning entrees to match up with it from us are:

Tilapia Tacos – A summer favorite with fresh toppings and a hand-made sauce.

Grilled Citrus Chicken – An explosion of citrusy flavors with a crispy sear.