Typically, people think of margaritas as a warm-weather drink but you can make it taste like Christmas with a few simple twists. First, you’ll take your tequila (silver tequila in this case), lime juice and triple sec, like usual. But this time, you will also add in unsweetened coconut milk. This will add a rich, seasonal body to your drink, lessen the strong citrus taste and give your margarita a bright white color for Christmas.

Use two ounces of tequila, one ounce of triple sec, but only three-quarters of an ounce of lime juice, plus two and a quarter ounces of coconut milk. You can either shake it all together and serve without ice or blend with an ounce crushed ice. Rim your glass with sanding sugar and garnish with a lime slice and cranberries. 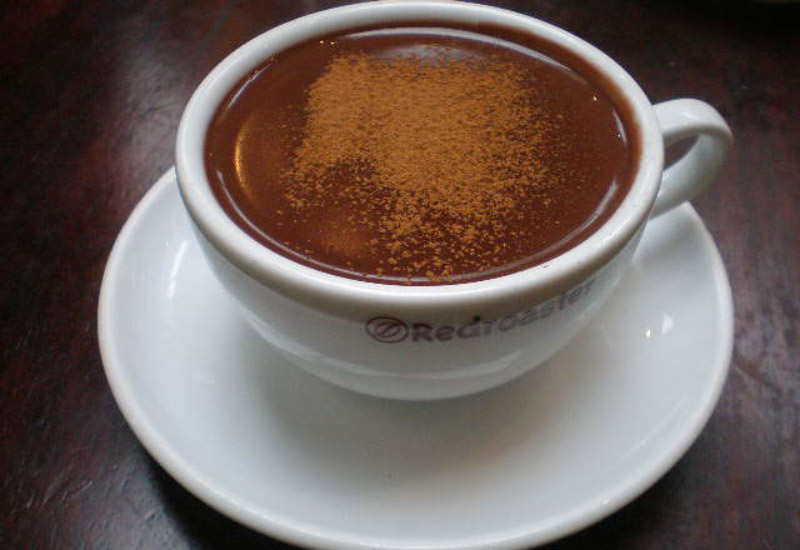 To make an adult-oriented hot chocolate, you can just add your favorite liquor to a mug of instant powdered hot chocolate. But, if you know you’re having company and you want to make it a little more special, you can pull it off with a few simple steps.

For four servings, get 16 ounces of milk, eight ounces of half-and-half and four ounces of dulce de leche in a saucepan and mix it all together with two cinnamon sticks. Once it’s mixed, simmer it over medium heat while stirring. When it’s broken down, remove it from heat and cover it, then let it sit for about 10 minutes. Don’t worry about the cinnamon sticks staying in there – they should be solid and soaking the whole time and you’ll remove them at the end.

After that, return the mixture to heat and mix in very finely chopped chocolate (about 10 ounces worth). Stir it in until it melts down into your creation. Once they melt down, remove from heat again and add in two teaspoons of vanilla extract, a quarter of a teaspoon of salt and four ounces of bourbon. Remove the cinnamon sticks and pour into mugs for a drink to beat the cold weather.

There are many treats associated with Hanukah and chocolate gelt coins are one of the most popular. You can create your own gelt cocktail to replicate that same experience.

First, you’ll need chocolate liqueur or crème de cacao. There are lots of brands and most of these will serve you well but if you want to replicate that gelt taste, try to avoid any with dark chocolate or brands that mix in fruit flavors. Take half an ounce of chocolate liqueur and shake it with ice with two ounces of vodka, preferably a potato vodka such as Chopin.

Once you’ve shaken it and mixed it well, strain and pour into a glass. Now, for the extra gelt look, you can add in another liqueur for some gold. Most recipes will recommend Goldschlager but if you don’t feel like drinking actual gold flakes, a splash of Galliano will do and it will give your drink a light spiced taste. 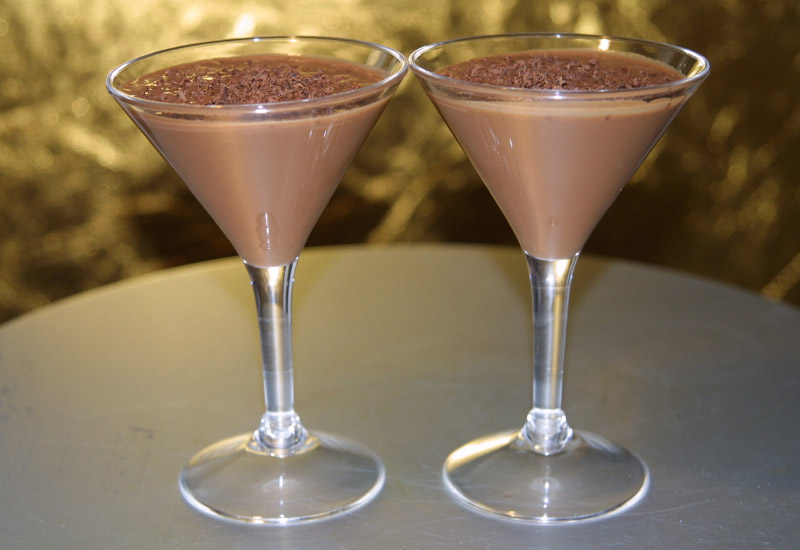 Everyone wants to stay up until midnight on New Year’s Eve but that can be easier said than done. But, you can create a caffeinated cocktail to give you a boost.

To make Smuggler’s Coffee, first brew a cup of hot coffee, with sugar added if you want. Then, pour in an ounce of both gold and dark rum and stir it all together. After, put in a strip of orange zest and stir in a cinnamon stick. That finishes up the drink but you can add grated chocolate, whipped cream and extra orange zest if you want.

Story by staff reports. Photos by Stephanie Watson and webmink.

Recipe: Winter Chili That Won’t Slow You Down
Scroll to top