Cary, NC – For the fourth year, Cary residents can try some of the best chili in the state and vote for their favorites in this new annual tradition. 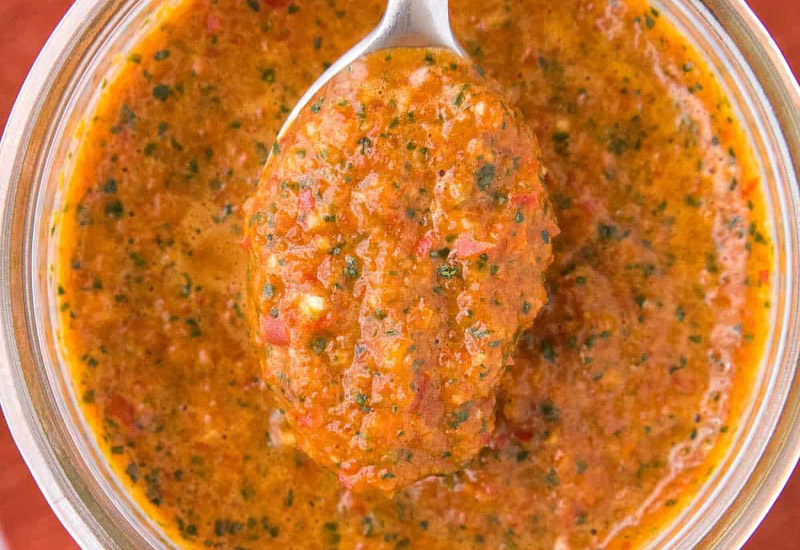 Vote For Your Favorites

The Triangle Chili Challenge is this Sunday, November 10, 2019 from noon to 4 PM. 11 different restaurants and chili chefs will hit Downtown Cary with their chilis for people to taste, with both a judge’s pick and a people’s pick for best.

The competition is put on by Downtown Cary Food and Flea and Jessica McCarthy, one of the flea market’s co-founders and the owner of the Humble Pig, said visitors have come to appreciate the wide variety of chili available, with past years having everything from vegetarian chili to chili with Mediterranean and Middle Eastern influences.

“People like the unique chilis. They want to see people’s new spins and takes,” McCarthy said. “We want everyone to come out and visit Downtown Cary but you have to get here early because the chili will run out.”

This year’s event will also feature live music by Triangle artist Emily Musolino. With both Downtown Cary Food and Flea and the Triangle Chili Challenge, McCarthy said the goal is to get more people to come and visit Downtown Cary and having Musolino perform helps people have a good time while they’re here.

“In general, to have an event that everyone enjoys, you need all the elements. You need something that keeps things alive and active, which is even easier when you have someone as talented as Emily,” McCarthy said. “We want all walks of life to come together and all enjoy their time here.” 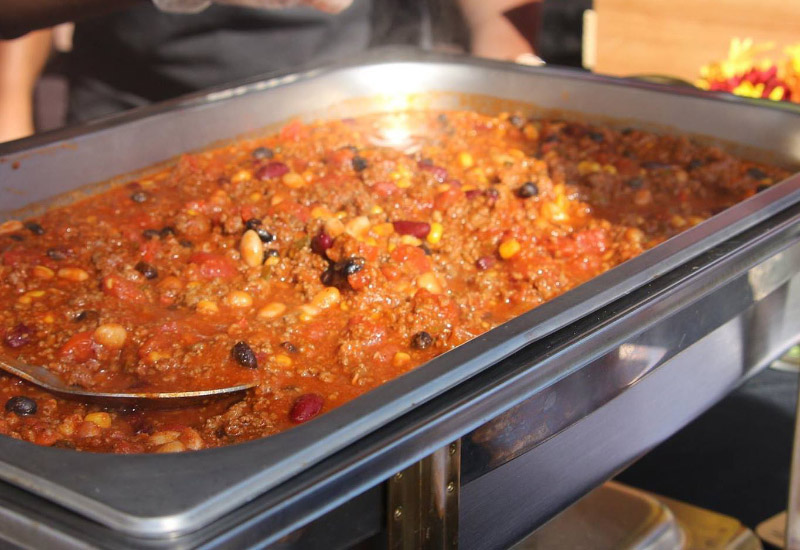 Chili for the Season

It may have taken longer than usual to get here but the cold Autumn/Winter temperatures are finally in Cary, which makes it appropriate for an outdoor chili contest. McCarthy said the chili chefs take this into consideration and many of them do not aim for a maximally spicy dish.

“Typically, you eat spicy food when it’s hot out in order to sweat and help cool down,” McCarthy said. “When it’s cold out, you need something hardy. Some sweat potato would be nice to see too, and it would fit with Thanksgiving coming up.”

Having a hardy chili also fits the confines of the competition as visitors get a cup to eat and base their vote on.

“You want to get as much into that bite as you can and you want to make it memorable,” McCarthy said.

To get that tasting spoon and voter card, visitors pay a $5 fee, which will go to the Special Olympics of North Carolina.

“It’s all going to a great cause, and it’s helping a group of people that can get overlooked,” McCarthy said.

The Triangle Chili Challenge has partnered with the Special Olympics in past year’s events and McCarthy said she’d like to see that expanded to also include local charities, particularly connected to hunger and poverty.

“We’re an affluent area but we still have hunger here,” McCarthy said.

The Triangle Chili Challenge meets on E Chatham Street between S Academy Street and Walker Street on Sunday, November 10, 2019 from noon to 4 PM. 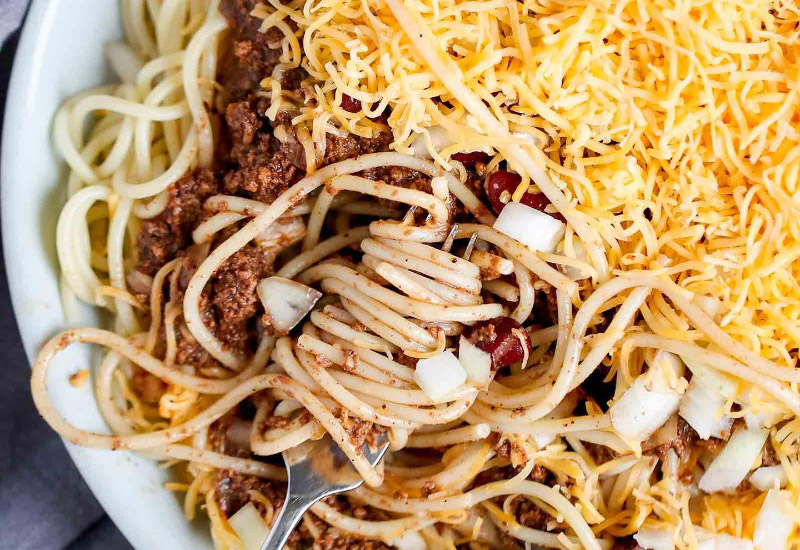