Cary, NC – For the fifth year, Cary is home to one of the country’s biggest Oktoberfest with authentic food and beer from Germany with a goal to raise $100,000 for charity. 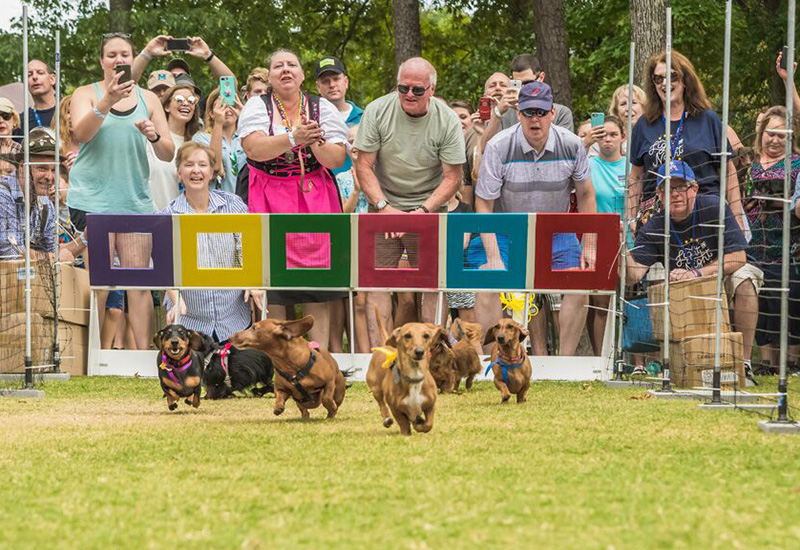 Food and Beer for a Good Cause

Triangle Oktobefest, at Koka Booth Amphitheatre on Friday and Saturday, October 19 and 20, 2018, is a yearly tradition to celebrate German food and culture, bringing in more people with each passing year.

“People are going to be more interested if they know it’s for charity. When people are more aware, they’re more willing to give money to a good cause and to have a good time,” Duerr said.

This year, the two Rotary Clubs are raising money for a variety of charities, including the The Leukemia & Lymphoma Society. Also, they will match the donations of other area Rotary Clubs.

“We want to build a collaboration with as many Rotaries as possible,” Duerr said.

The Rotary Clubs will be making and selling bratwurst directly to festival patrons, with meat supplied by the Butcher’s Market.

“It will be a better product and because we cut out the middleman, there are more net proceeds for charity,” Duerr said. There will be other food vendors as well, such as Tribeca Tavern and Annelore’s German Bakery.

There will also be 36 beers at Triangle Oktoberfest’s beer garden. Even though one of the event’s biggest sponsors is R.A. Jeffreys, a beer distribution company, non-affiliated beers will also be sold including several from four local breweries and 10 beers direct from German breweries. 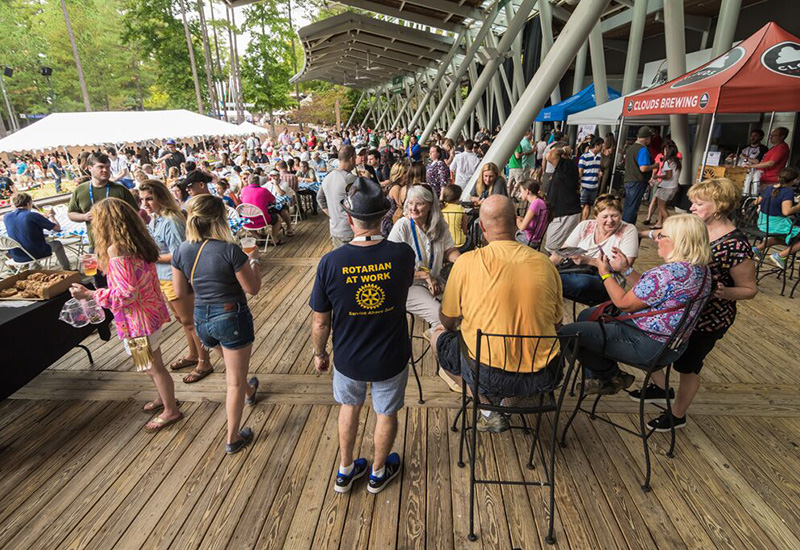 “It brings in more of a happy hour crowd,” Duerr said.

There are also several German competitions and games on both days, including a Stein Hoist, where competitors have to hold up a filled beer stein for as long as they can to win a prize, and Hammerschlagen, a game where people hammer large nails into a tree stump as quickly as they can.

Additionally, there will be two Weiner dog races on Saturday, as well as a Weiner dog parade. For children, there will be many activities in the Kinderplatzzone, including a bounce house, face painting, a scavenger hunt and a German storytime.

For music, Duerr said he is very excited the event has brought back the Polka Brothers, who Duerr said break the mold of a traditional polka band.

“They have a youthful energy and have polka versions of rock songs that people can connect to even if they aren’t die-hard polka fans,” Duerr said. 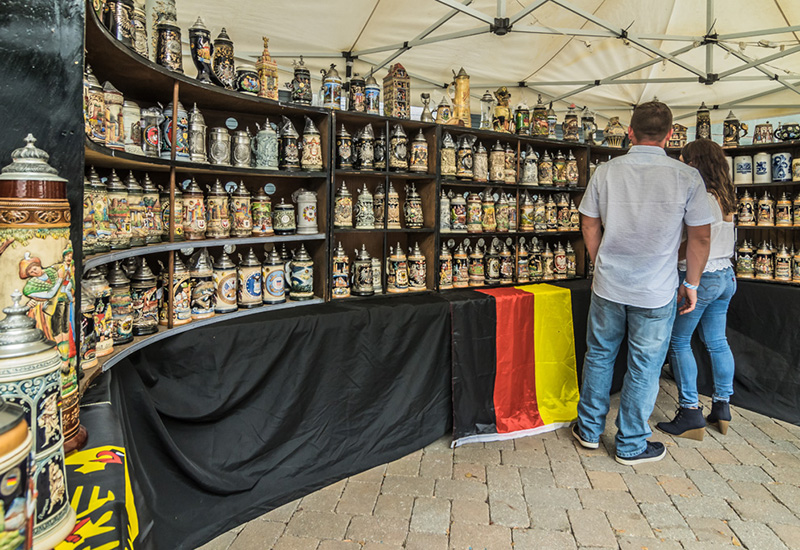