Cary, NC – As the coming Fenton development looks to create and establish its identity, one more piece of the mixed use district comes into play as Triangle restauranteur Scott Crawford will open a steakhouse there, with wood-fired aged steak and a lounge for smaller plates and drinks. 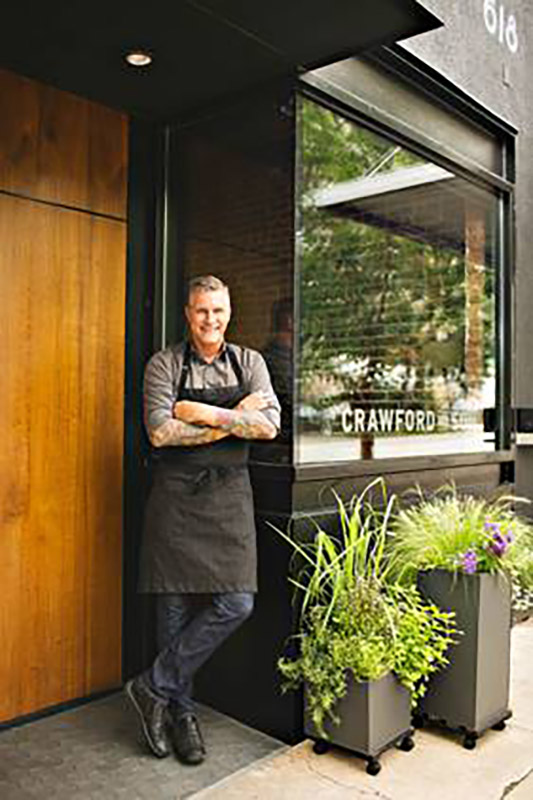 Crawford and his steakhouse Crawford Brothers will open along with the rest of the Fenton development planned for the Eastern Gateway in 2020, where Tex-Mex restaurant Superica will also open.

Crawford’s other restaurant, Raleigh’s Crawford and Son at 618 N Person St., offers a mix of different meats and non-meat options but Crawford said Crawford Brothers will have a stronger focus on beef while also offering other types of meat and food.

“With our group, we like to focus on classic dining experiences and make them new again. The steakhouse is a very classic American dining experience,” Crawford said. “I’ve been in this business for more than 25 years and I’ve seen concepts come and go but steakhouses stay. They do one thing and they do it well.”

Another element of Crawford Brothers that Crawford finds attractive is its wood-fired cooking method, which he said he hasn’t been able to do with his current restaurants, Crawford and Son and the coming Jolie French bistro opening later this Autumn.

“I love building a fire to create the coals and using those to cook the meat, and I also like the flavor,” Crawford said.

Part of Crawford Brothers will include a lounge with different food offerings but Crawford said both sections of the restaurant will fit into the overall experience.

“The lounge is a place to come for small plates and cocktails and call it a night, or you could eat there and then meet your party in the dining room, which has richer offerings,” he said. “I wanted include, in the restaurant, a lounge with its own identity.”

“There are offices where people may want to have quick lunch meetings and there are families that would want to celebrate occasions,” he said. “It’s a diverse development and we want to offer diverse experiences.”

With Crawford Brothers opening in Fenton, Crawford said this will be another new experience for him.

“Renovating an older building can be fun but it can also be costly. I’m looking forward to constructing a new restaurant, which I have never done before,” he said.

And at Fenton, a totally new development, Crawford said he can be a part of shaping the area’s identity.

“[Columbia Development] has a great idea already and that will take shape before it opens. It’s up to the public how they use the development,” he said. “But I have some control over what it will feel like there and I’m helping introduce Fenton to local chefs.”

Fenton and Crawford Brothers are set to open in 2020. 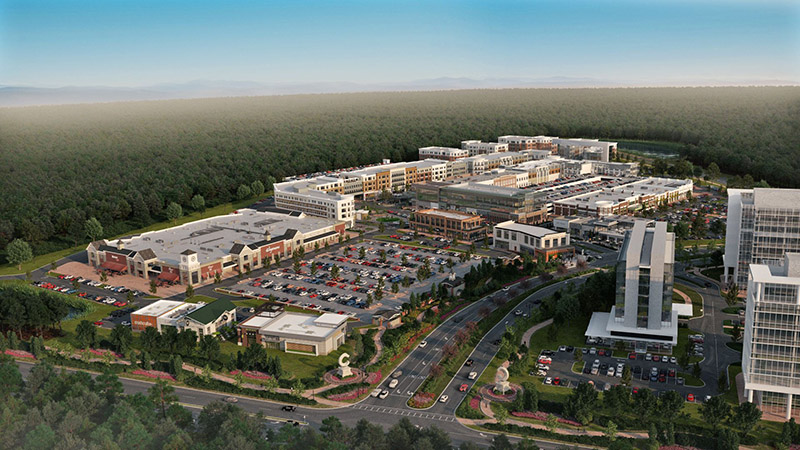