Cary, NC – Cookhaus, opening later this year in Downtown Cary, is looking to open people up to new food, whether that’s through a variety of cooking classes or pairing local producers with markets and restaurants.

Cookhaus, opening on W Chatham Street this November, is a mix of local food advocacy and cooking classes. Owners Ken Weeks and Todd Crouch originally wanted to create a commercial kitchen with classes included, but since Wake County does not allow amateur cooks where professional chefs are selling food, they instead steered toward a focus on cooking education, with a commercial kitchen to come later on in a different location.

But with the venue, Weeks said it gives them a freedom with both the equipment they can use and the types of classes.

“Our head chef, Matt Props, we’ve given him the freedom to do his own curriculum,” Weeks said. “He can be as creative as he wants in designing the classes.”

Weeks said there will also be as much local produce and meat used as possible. They will also highlight and showcase food and beverages from local producers in some of their classes.

“If Chatham Hill Winery has a wine in season or Bond Brothers has a new beer, our head chef can work with them for food pairing to feature that,” Weeks said.

In addition to classes at Cookhaus, there will also be special events to visit farms and then prepare the food grown right there.

“There are great farms here in Wake County so people can meet the farmers, see how the eggs and vegetables are produced, then have a meal prepared on site,” Weeks said. “We would also like to have kids take these field trips to see bakeries, farms or bottling and see where food comes from.” 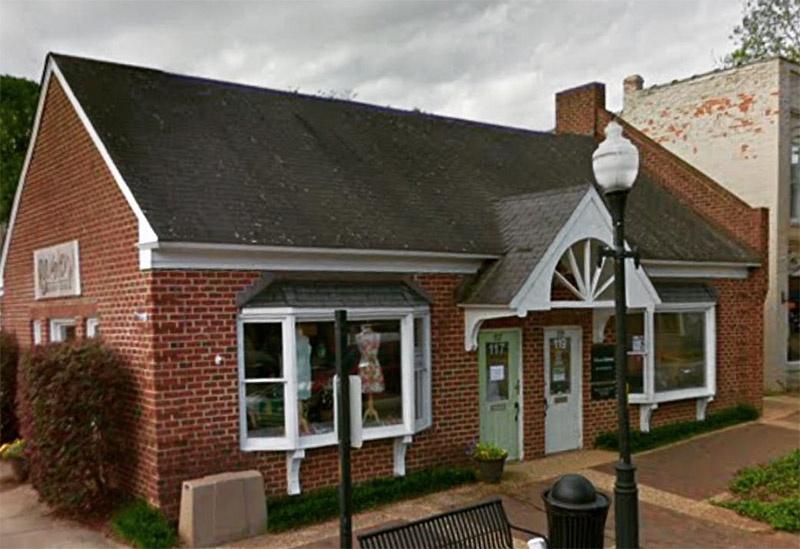 Cookhaus will not only have cooking classes but Weeks said they will bring local brands and businesses together with buyers for markets, restaurants, chefs and more.

“We’ll help put them together so logistically they can figure out what they can buy or sell,” he said. “It’s hard for small producers to get noticed.”

Weeks also said he wants Cookhaus to be there as a venue for tasting and food promotion for producers in the area.

To bring in new ideas and experience, Weeks said they will constantly be interviewing chefs to potentially join in, and he added they do not need to be certified.

“If they know some passed-down family recipes or styles, we can interview them and talk,” he said.

Cookhaus is opening on 117 W Chatham St. with a target date of this November. 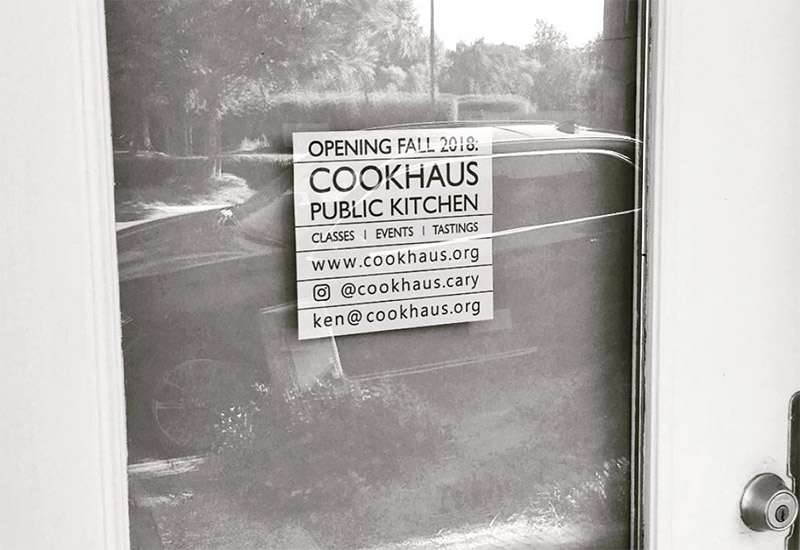