Cary, NC – Since An Asian Cuisine closed in Cary more than a year ago, the landmark building has stayed up and empty. Now, it is being filled as Downtown Raleigh restaurant bu•ku is relocating there, with plans to open in early 2019.

bu•ku opened in 2010 on E Davie Street in Downtown Raleigh, selling a mix of South American and East Asian food it branded as “global street food.”

Now, bu•ku is closing its downtown location and is moving to the former An location on Renaissance Park Place in The Arboretum. Sean Degnan, who owns bu•ku along with Tony Hopkins, said the quality of the An building makes the transition a “soft landing.”

“There was no expense spared in creating that building. We appreciate the attention to detail put in and want to honor it,” Degnan said. “It has high levels of finishes, artwork and architecture. It’s almost unsurpassed in the Triangle.”

Degnan added its Asian aesthetic fits with the sort of food bu•ku serves.

Degnan and his restaurant group have already opened two other restaurants in the area, with a new bu•ku opening in Wake Forest in late June and the South American-focused so•ca open in Cameron Village, so he said he has experience owning restaurants both in and out of a downtown urban environment.

“We take lessons and we learn. I’ve been in restaurants for 25 years and 10 years as an owner,” Degnan said. “We learn and get better each time.” 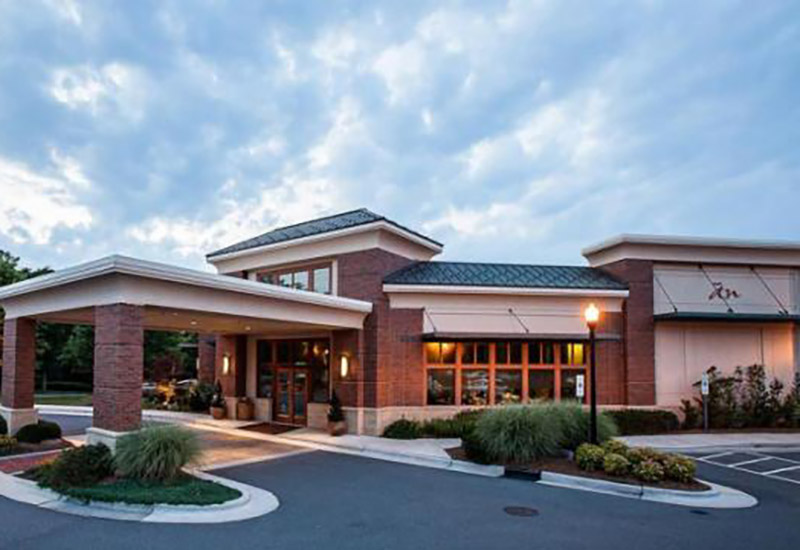 The former An location, where bu•ku will reopen

Degnan said with each restaurant, he tries to develop concepts to match the space and the clientele. Compared to the Downtown Raleigh bu•ku location, he said there are some differences in the Cary market that they will need to cater to.

“It’s not as late of a night as it is downtown and people start coming in earlier,” Degnan said. “We hope to do business lunches and meetings over wine in the afternoon to fit that. I know wine tasting and lunch meetings are something that happened at An.”

But with a new appearance in Cary, Degnan said they will have to provide the expected level of quality each day.

“For a lot of people, we’re a special occasion place. We have to be ready for weddings, birthdays, anniversaries and those can happen any day of the week,” he said. “We received a warm welcome in Wake Forest; there’s not a lot of restaurants like us there. We’re hoping for some of that same response in Cary.” 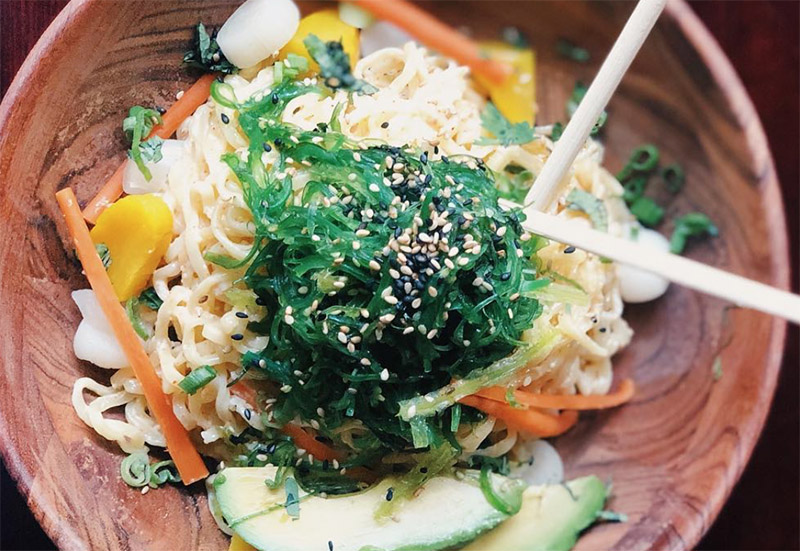 Story by Michael Papich. Photos by bu•ku and An Asian Cuisine.