Cary, NC – As Downtown Cary grows, so does its dining options. To highlight the various restaurants and eateries in the area, the Heart of Cary Association is holding its first Dine Around to draw attention to Downtown for the coming week.

The Cary Downtown Dine Around runs from Wednesday, April 25 to Sunday, April 30, 2018 with Downtown Cary restaurants offering special deals during this time.

“There are 20 different eateries in Downtown Cary right now. People don’t normally think we have all of these restaurants but Downtown has been going through tremendous growth,” said Leah Campbell, Heart of Cary Association board member.

Campbell said the event is also meant to highlight not only the number of restaurants downtown but also the variety of foods available.

“Customers call Kababish Café the hidden gem of Downtown Cary. With this event and people getting to know about our participation, it shouldn’t be so hidden anymore,” said Samreen Nawaz, owner of Kababish Café on 201 W Chatham St.

The idea for the Dine Around came from a January 2018 meeting of the Heart of Cary Association with both members and non-members to discuss ways to bring attention to downtown businesses. One of those ideas was a restaurant week, pushed by the area’s restaurant owners. 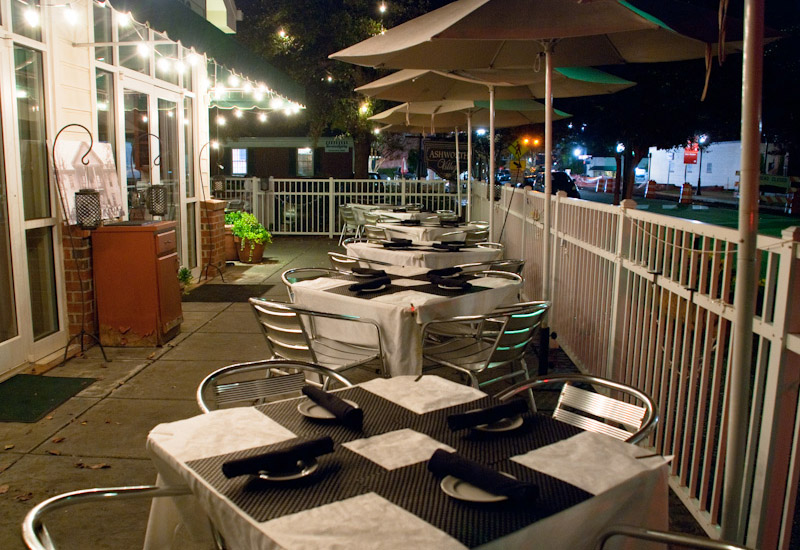 With all of the restaurants currently in Downtown Cary, Campbell said they are not seen as competitors for one another but instead collectively draw business to the region.

“Having all of these options strengthens the appeal of downtown and makes it a draw,” Campbell said.

Additionally, Campbell said it is better to have a diverse array of restaurants options than to have only two or three kinds of restaurants, and she said the Dine Around will highlight that diversity.

“There are many talented chefs and beverage professionals in our downtown area, and it’s great to come together to bring awareness to all the fantastic dining options downtown has,” said Margaret Hennessee, owner and chef of Maximillians Grill on  8314 Chapel Hill Rd. “Not many towns offer such diverse dining options within walking distance or a short two minute drive from the center of downtown.”

With the participating restaurants spread out across Downtown Cary, the event will also give visitors the option to walk around and explore the area to see what it has to offer. During the Dine Around week, there will also be a contest for the best selfie taken in Downtown Cary and tagged with #carydowntowndinearoud. The winner will earn a $100 gift card to a Downtown Cary restaurant of their choosing.

“We always love the opportunity to showcase how much transformation has happened in downtown in the last few years,” said Deanna Crossman, owner of the Mayton Inn. “Not everyone knows yet.”

Campbell said there are currently hopes to turn the Dine Around into a yearly event based on the success of this iteration. 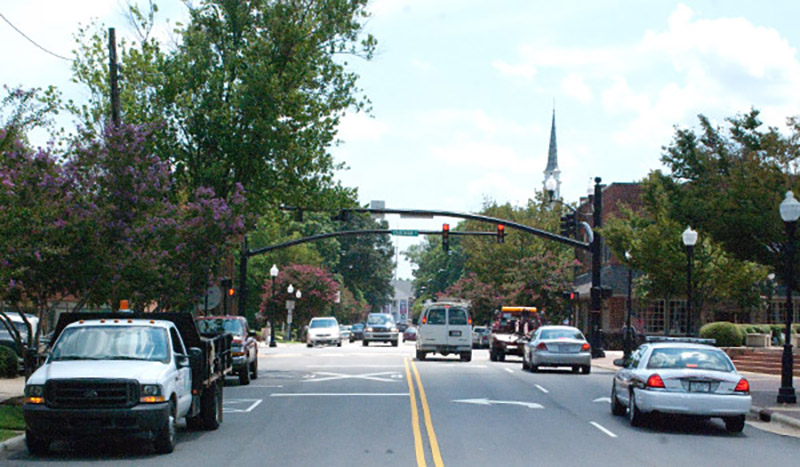