Cary, NC – Already popular in Morehead City for their fresh quality, Happycakes Cupcakery now has a Cary location to let Cary residents try the cupcakes that won them a nationally televised baking competition. 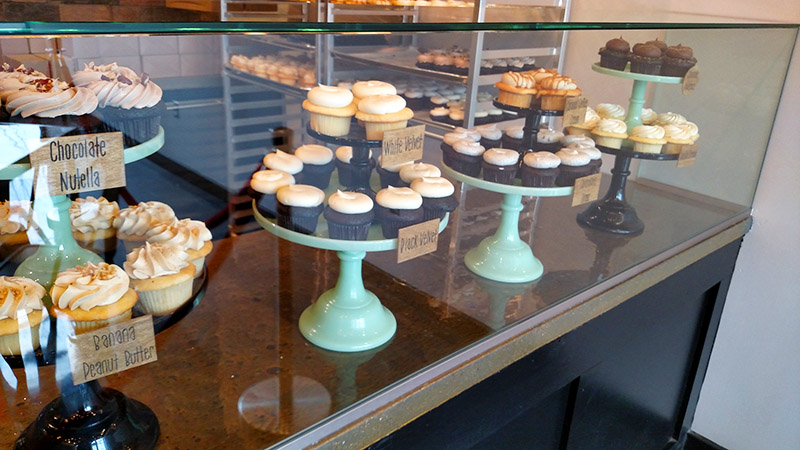 Happycakes Cupcakery, located on Chapel Hill Road in Cary, may already be familiar to readers who watch the Food Network show “Cupcake Wars.” Back in 2013, the cupcake bakery won during one of the Season Nine episodes, which owner Angela Diaz said helped their business.

“The Saturday after the episode aired, we sold 1,000 cupcakes in 45 minutes,” Diaz said.

Since that competition, Happycakes has grown and opened its Cary location in November 2017, building off of the customer base that often visited their original store.

“In Morehead City, on the coast, a lot of our Summer clientele came from the Triangle so we’ve been looking for a location in the area for the past two years,” Diaz said. “Cary was right up our alley because Morehead City had a lot of families and we see the same thing in Cary.”

That name recognition appeared to carry-over, as Diaz said the store had lines out the door on their opening day. 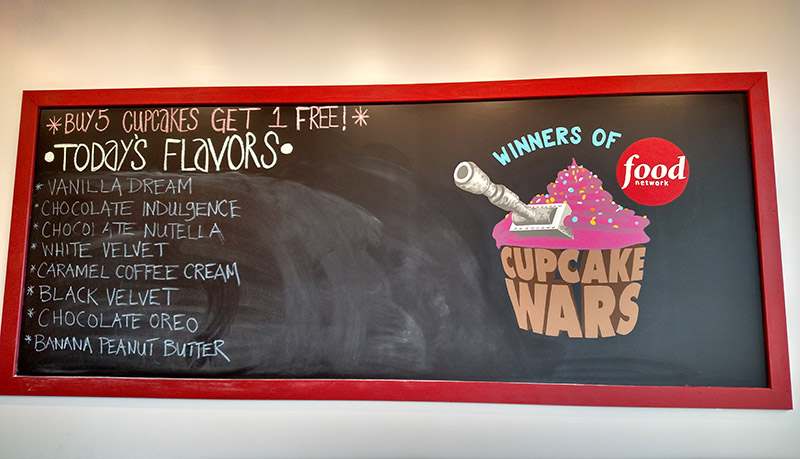 Diaz said the same focus that helped Happycakes win Cupcake Wars is the focus they bring to all of their baking: fresh, all-natural ingredients.

“No extracts, no artificial colors. If we make a strawberry cupcake, it takes real, fresh strawberries and it’s the same with lemon or any other fruit,” Diaz said.

For example, during their competition in Cupcake Wars, Diaz and her bakers were tasked with making cupcakes with a mint flavor so instead of using mint packets or flavorings, they make their cupcakes with fresh mint tea.

Another way Diaz said she and her team separate themselves from other cupcake bakeries is their use of Swiss meringue buttercream instead of plain, commercial frosting, which she said creates a lighter flavor even if it is a longer, more expensive process to make. Additionally, the store never serves day-old baked goods.

“But it’s easier to win a show once than it is to stay consistently good,” she said. “A win will only take you so far. We always make something we’re proud of.”

Both the Cary store and the Morehead City store also donate 10 percent of every sale to a charity. The Morehead City store donates to Wipe Every Tear, a non-profit that provides safe houses and education to women involved in sex trafficking in Thailand. The Cary store donates to Cambodia’s Cause, a non-profit created by a survivor of the Cambodian “Killing Fields” who works to build schools and other infrastructure in Cambodia. Diaz and her team will be meeting the non-profit’s founder early this year.

“It’s our way of getting involved that’s not just cupcakes,” she said.

Happycakes Cupcakery is located at 9958 Chapel Hill Rd. in Cary. 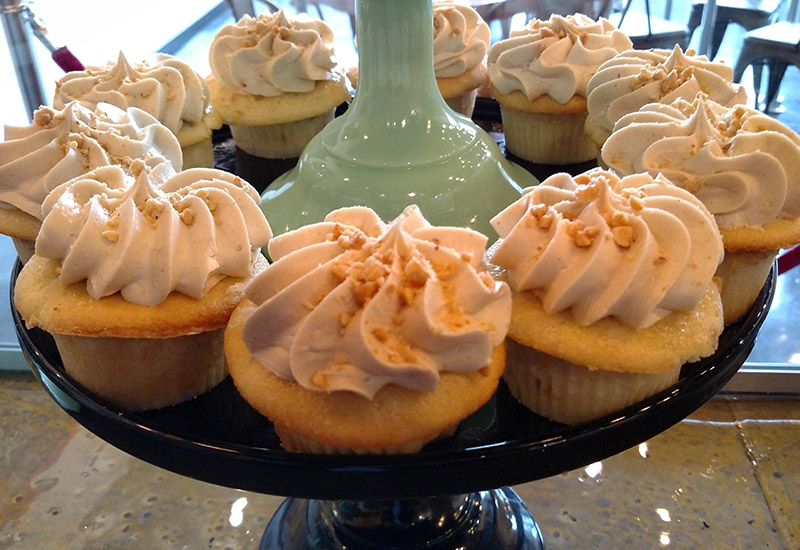 Creating a Food Co-op in Cary
Scroll to top