Cary, NC – As Downtown Cary continues to grow, the new Postmaster restaurant has plans to fill the need for seasonal, local food while keeping it simple for anyyone looking to eat out. 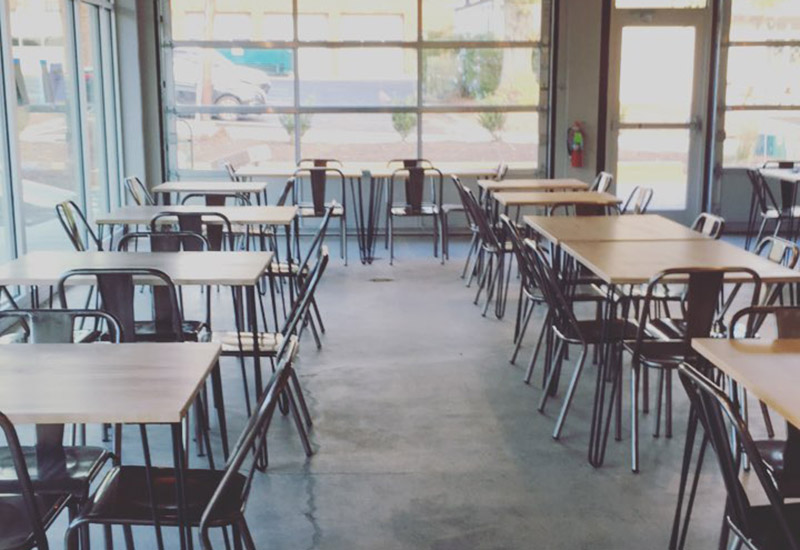 Postmaster, located on E Cedar Street in Downtown Cary, is owned by Tyler Watt, who owns Pharmacy Bottle + Beverage on E Chatham Street, also located in Downtown. Watt’s experience with Pharmacy over the past three years guided him to open his next business in Downtown Cary.

“Cary is on the up. There are many places to open this kind of business, but Pharmacy shows us what people want; they want to go places in Cary,” Watt said. “And we have an opportunity to be one of the first here and be influencers.”

With Postmaster – named in honor of the nearby Page-Walker Hotel, started by Cary’s first Postmaster-General, Frank Page – Watt said he wants to bring in seasonal, local food and balance quality with simplicity, including bringing in local beer, wine and liquor.

“It’s casual dining but elevated,” Watt said. “We’ll touch on many styles and techniques while keeping it as local as possible, taking cues from traditional food on North Carolina’s coasts, the Piedmont and the mountains.” 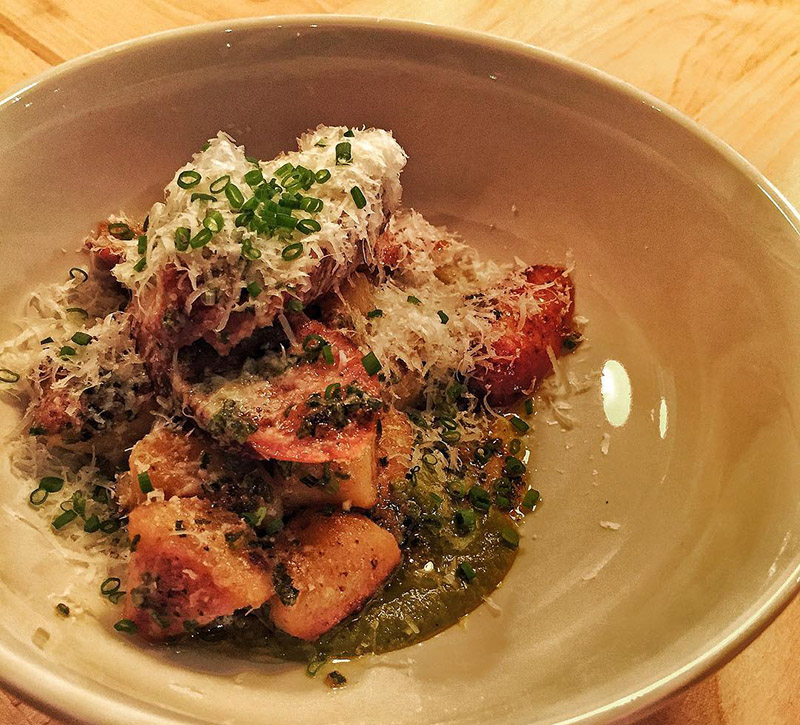 Watt, as well as chefs David Cain and Chris Lopez, said they will make the food as local as they can, although there will be common-sense exceptions for the sake of quality. For example, citrus is not native to North Carolina. But working with primarily local ingredients gives both chefs a unique experience in the kitchen.

“It gives us the opportunity to travel to farms in the state,” Lopez said. “You get to see where the food is coming from and you see the labor that goes into it.”

Cain said it also comes with the gratification that they are sticking to their philosophy.

“One month you’ll be working with a certain kind of pea, then it’s gone,” Cain said. “Also, sticking with local food keeps jobs in the state and that is part of the gratification.” 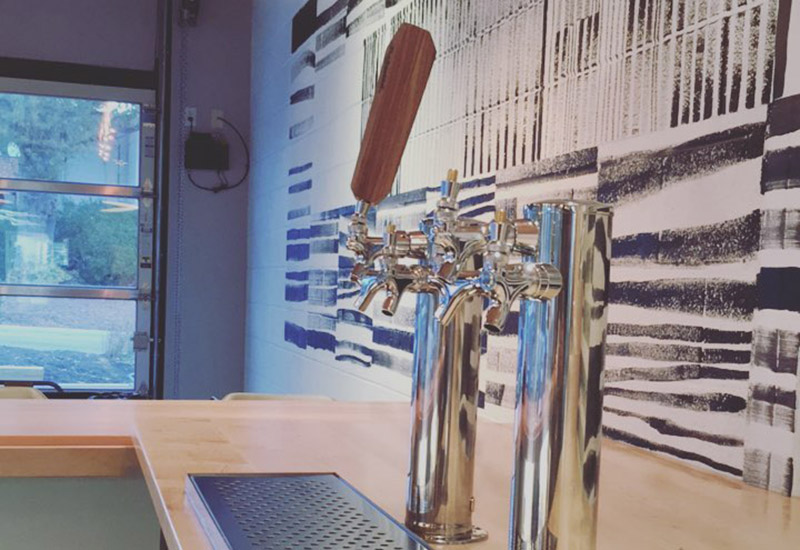 In order to create that simple, local quality Watt is aiming for, both Cain and Lopez said they are drawing on their experience in a variety of restaurants.

“We’ve worked in spots that focus on local food but also less sophisticated spots,” Lopez said. “We’ve learned quality and efficiency so we can give a feel that’s less uppity but still has high quality.”

Throughout the process of opening Postmaster, Watt said the Town of Cary has maintained a great relationship with him, stemming from his history at Pharmacy.

“There’s a big interest in what happens with Cedar and Walker Street. We talk about sidewalks and streetlights too,” Watt said. “They want us to be here and we want to be here.”

Tentative plans for opening include preview dinners in late December 2017 to prepare chefs, bartenders and waitstaff. The grand opening is planned for late January or early February. After opening, Watt said he also plans to add brunch down the line.

Postmaster is located at 160 E Cedar St. There is also parking and patio space available. 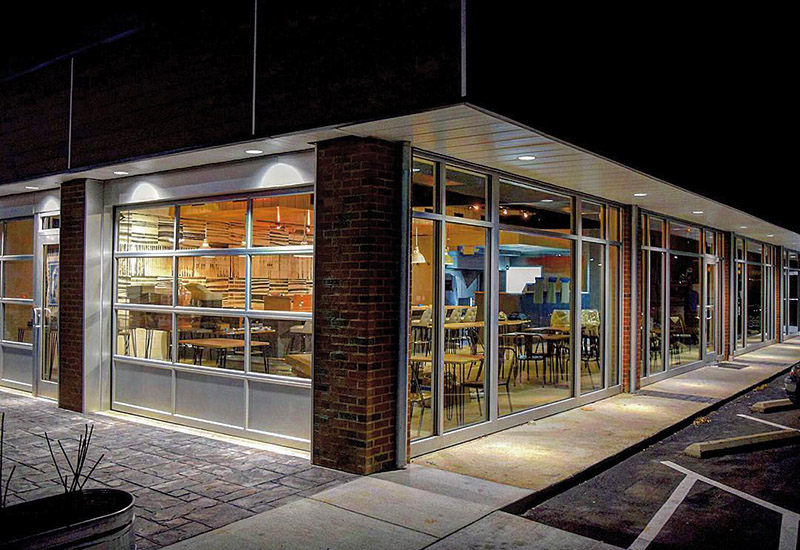