Cary, NC – Penn Station East Coast Subs has been active in the Cary Village Square shopping center. Now, in an effort to spread their brand awareness in the area, Penn Station are opening a second location here, this time in West Cary.

Penn Station East Coast Subs is opening its West Cary location at 5036 Arco St. on Thursday, October 5, 2017. The first Cary location, which is also their fourth in the Triangle, is at 700 Cary Towne Blvd.

Local owner Jeff Martyn said the restaurant has gotten a good response from people who have tried it.

“We’re a newer brand in the area so we’ve struggled to get people to learn about us,” Martyn said. “But the people who have eaten here have given us a good response. It’s a concept that works well with the people of Cary.”

By opening a second location in Cary, Martyn said this is the best way to build up their brand awareness.

Penn Station is known for its grilled sub sandwiches and hand-cut fries, as well as signature items such as their Philly cheesesteak and squeezed lemonade. 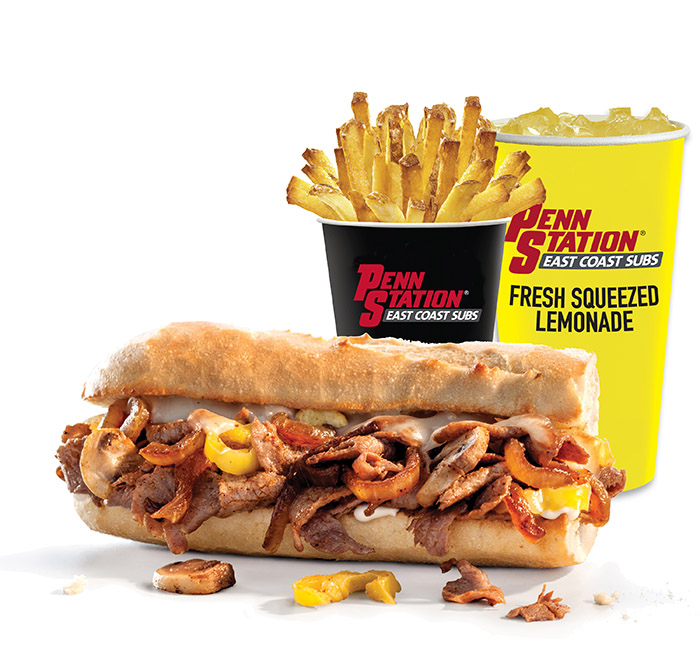 Penn Station’s second location is opening in West Cary, and its rapid growth is something Martyn hopes will benefit them.

“It’s a newer area and there’s a ton of residential building there. They’re building more units behind us right now,” Martyn said. “Panther Creek and Green Hope High School are right here so you have a lot of families in the area and it’s close to RTP so you have businesses nearby as well.”

During the Thursday, October 6, 2017 grand opening, Martyn said the first 100 customers will be entered into a drawing to get a free sub every week for a year.

“Everyone who comes in will also be able to download our app that gets you a free sub,” he said. “So at best, you win free subs for a year, and at worst, you get our app and get a free sub that way.”

Martyn also has plans to open additional stores in the Triangle area. 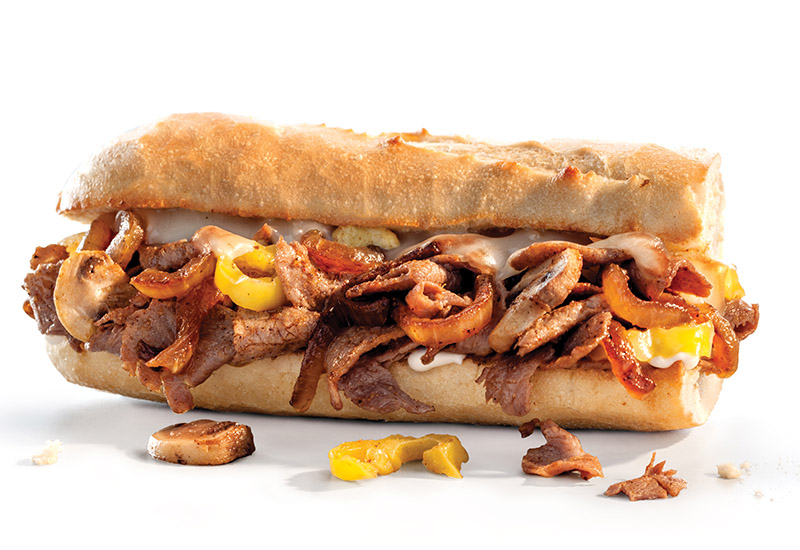