Cary, NC – Cary has many locations for authentic Asian groceries but one store has a focus on Japanese foods and gifts that you can’t find anywhere else.

Toyo Shokuhin and Gifts is located on E Chatham Street in the Chatham Square shopping center with many other stores selling food from around the world. The store has been around for 23 years now and has maintained its location because of its dedication to real Japanese groceries.

Going through the aisles, there is something for each kind of shopper. If you are only interested in unique snacks and treats from Japan, you are covered. Here, you can get the popular chocolate cookie Pocky as well as harder to find items such as chocolates stuffed with fruits such as kyoho grapes and lychee, as well as salty and savory treats with dried and fried dough, fish, mushroom and more.

Additionally, Toyo Shokuhin has a variety of drinks you’d have a hard time finding outside of the store. These include a wide range of iced coffees in cans and bottles, with iced coffee more popular in Japan and the trend starting there well before kicking off in the United States. 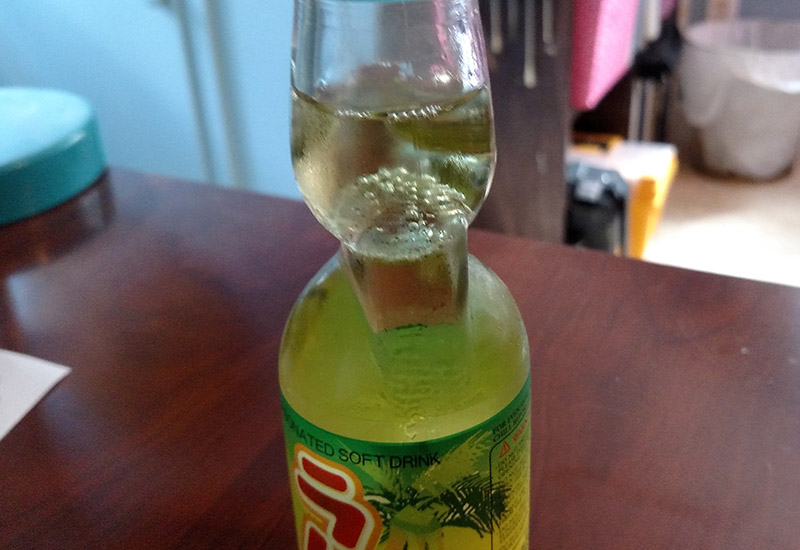 Ramune after the marble has been plunged in

But you can also get the Japanese soda ramune. These are different from most American sodas in two ways. For one, there is more focus on fruity tastes, so while cola is available, there is everything from typical lemon-lime to banana and melon to yuzu and coconut.

The other way they are unique is the way it is carbonated. Instead of a can or bottle pressurized here, ramune bottles are sealed with a glass marble that you push in with a plunger. This releases the carbonation and actually keeps it fizzier for longer after opening. 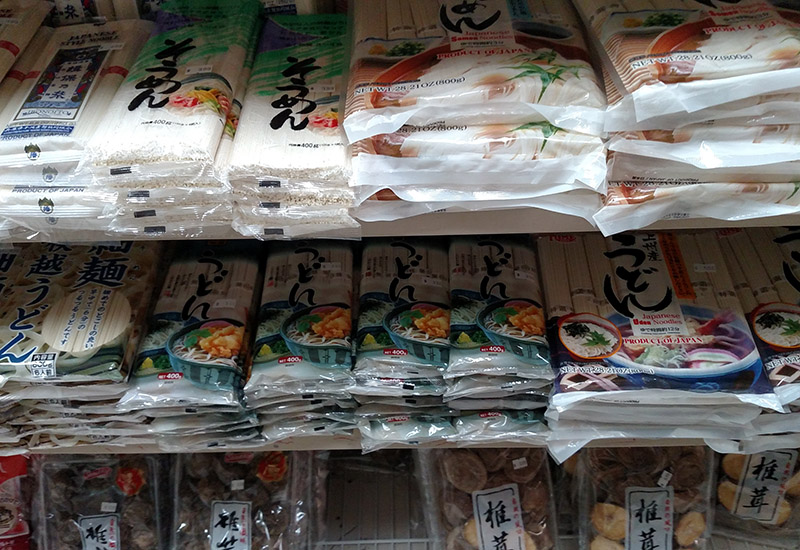 So for casual shoppers who want some treats they have not tried before, Toyo Shokuhin has you covered. But for more serious chefs, Toyo also has the materials to make a real Japanese meal.

The aisles are lined with special vinegars, soy sauces, dashis and more for you to make the savory base for your meal or to properly prepare your rice and noodles. And speaking of noodles, Toyo has everything from soba to ramen to pan noodles and more. They carry both dried and fresh noodles, as well as the popular Sun Noodle brand which according to their website can only be found in North Carolina at Toyo Shokuhin (and one other store we’ve written about in the past). 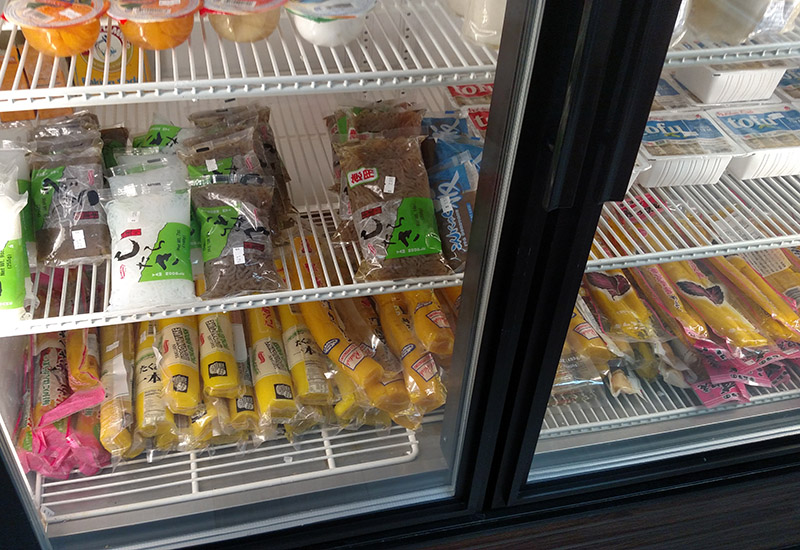 In addition, the store has authentic preserved vegetables such as taro root and daikon radishes, as well as a variety of frozen gyoza dumplings and other Japanese foods that can be easily prepared and put together.

Toyo Shokuhin and Gifts is located at 748 E Chatham St. at Suite L in Cary, and purchases also get you a complimentary bag of snacks. 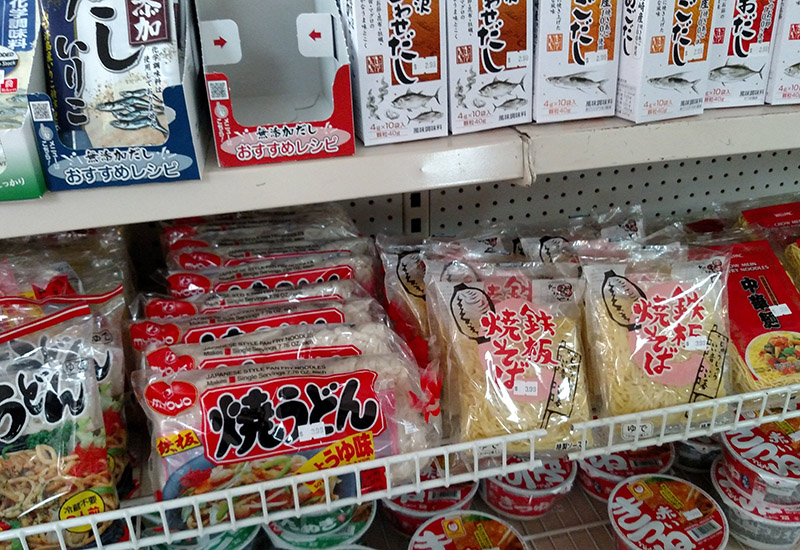 Lenny’s Expanding Into Cary As It Rebrands