Cary, NC – Lenny’s Grill and Subs is popular across the South and the chain is expanding into the Triangle and Cary, emphasizing new menu items and outreach to young customers.

Lenny’s Grill and Subs, formerly known as Lenny’s Sub Shop, is opening its first stores in the Triangle with an expansion into Cary, Raleigh and other surrounding cities. Jennifer Benjamin, vice president of franchise and market development, said the restaurant has done well in the Southeast.

“It resonates with the customers here,” Benjamin said. “The Raleigh-Cary area also has a strong, diverse economy and is more stable than other parts of the country.”

Cary has these same attractive qualities, Benjamin said, fitting for a restaurant that is branded toward young people and families.

“It is one of the top 10 growing markets. We felt we should have a greater presence here,” Benjamin said.

Lenny’s already has locations in Asheville and Charlotte. 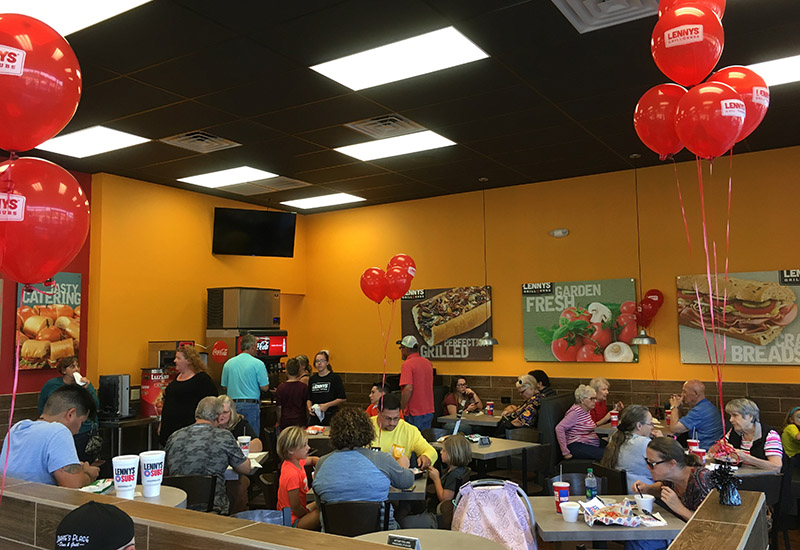 The expansion into the Triangle goes along with Lenny’s Grill and Subs changing their branding, both a different color and paint scheme and some changes to their menu.

The new color palate focuses on reds and golden yellow, which Benjamin said is more inviting.

“The enhanced design is to attract younger people and families,” Benjamin said.

Other changes to the design to be more inviting include grove wood wall details, concrete counters, open ceilings and stained concrete floors.

Also to bring in younger people, the menu at Lenny’s is adding salads and other nutrient-focused meals to appeal to a younger, health-conscious millennial market.

The change in the name, from Lenny’s Sub Shop to Lenny’s Grill and Subs, is also meant to not only emphasize the store’s signature Philly cheesesteaks but other offerings as well.

“We also have grilled items we want them to be aware of,” Benjamin said.

There is no set address for Lenny’s Grill and Subs in Cary yet. 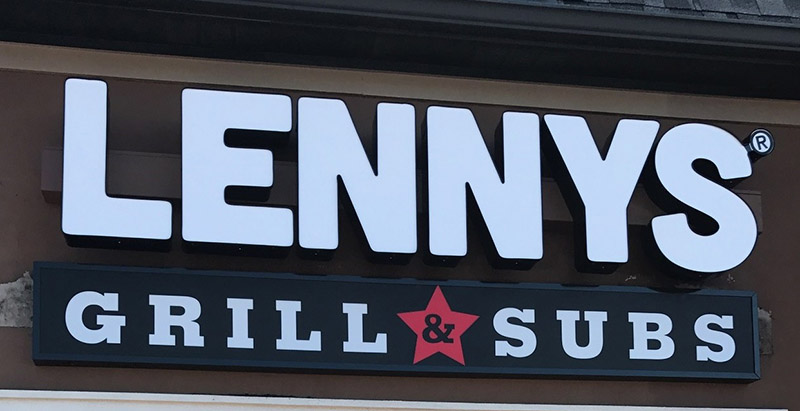