Cary, NC – Most Americans do not get enough fruits and vegetables, but a new store opening in Cary is hoping to get local residents to eat healthy, or rather, drink healthy.

JuiceVibes is opening its first Cary location in Shoppes of Kildaire and is trying to show residents that vegetable juices can be enjoyable and well balanced.

“There are misconceptions about juices, that they have a bad taste and that they’re hard to go down but we make sure everything we serve is delicious and smooth,” said Elizabeth Layman, founder of JuiceVibes.

Layman started the first JuiceVibes in Clayton, then opened a second location near the East Carolina University campus in Greenville. Her interest in the store came from the lack of proper nutrition for most Americans who do not eat enough fruits and vegetables.

“Consuming raw juice has many health benefits, including benefits your immune system and helping you if you’re working to lose weight,” Layman said.

Stephanie Denton worked with Layman to bring the third JuiceVibes to Cary because it is a health-conscious town.

“Everyone here wants to be healthy and do the right thing for their bodies,” Denton said. “And there’s also a lot of fast food around so people need another option.” 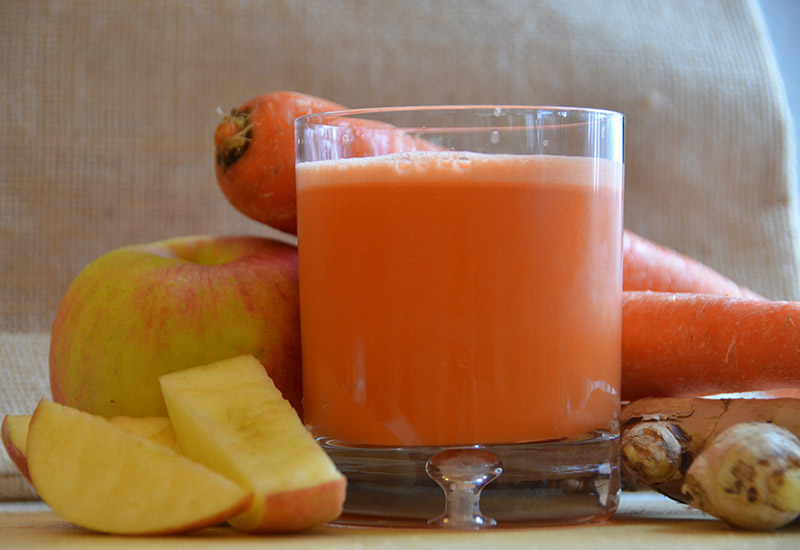 One of the keys to JuiceVibes, Layman said, is the balance of fruits and vegetables in their drinks, as well as making sure various tastes and plants went together properly. A good example of that is the “Land Shark” juice, which Layman said is a signature of theirs.

“It’s pineapple and Granny Smith apple, but there’s also spinach, kale and cilantro,” Layman said. “It doesn’t taste too strong in any one direction and it helps with inflammation.”

The store is having its grand opening on Monday, July 17, 2017 and will have juice samples, information about the store, and there will be a cleanse specialist on-site.

A juice cleanse, as Layman explained it, is a process of drinking specific juices over several days in order to remove toxins from the body.

“We have options for athletes, for diabetics, for anyone,” Layman said.

In fact, one of the things that makes JuiceVibes’ cleanses unique, Layman said, is they allow people to customize their process.

“This stops it from being too dense for one person’s tastes,” Layman said. 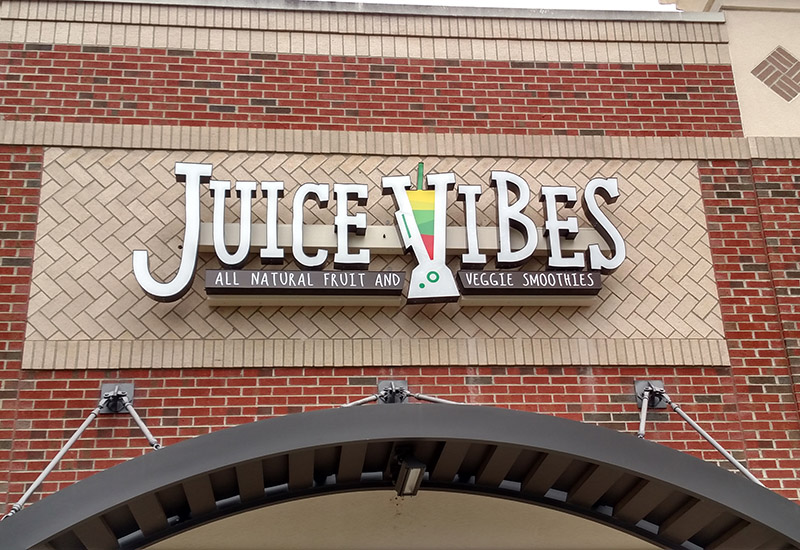