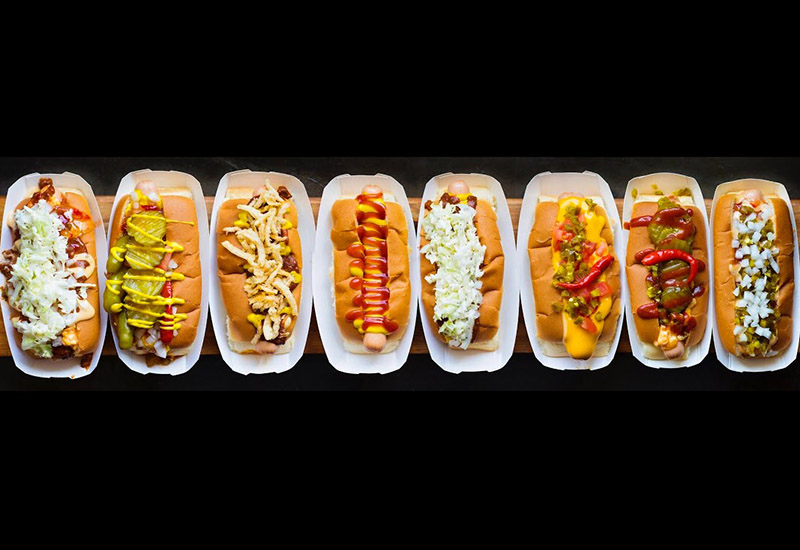 Charlie Grainger’s started in Wilmington, North Carolina, and has locations around the South and West Virginia, plus stores on some of the state’s beaches as well as Hickory and Concord. The Cary location, located on Chapel Hill Road, is set to open in early February.

Melissa Spencer, marketing manager for the store’s North Carolina locations, said now is the ideal time for the chain to start selling to the Cary audience.

“Cary is such a booming area and it’s only growing,” Spencer said. “We’ve spent a lot of time in Cary. We saw it as a great time to come in and share what we do.”

And in each Charlie Grainger’s store, Spencer said the decorations try to spotlight the surrounding area.

“We have pictures of family and of local historic figures and areas. It’s different everywhere we go,” Spencer said. “We want it to feel homey.”

Charlie Grainger’s goes back to the restaurant original started by the eponymous musician and his wife Anne Grainger. Back in 1939, they started Peacock Alley in Wilmington which eventually paired with Lou North in the 21st Century and North’s background selling hot dogs.

“It started with those hot dogs in Wilmington, though sandwiches have become a signature since then,” Spencer said.

This connection to the long chain of history leading back to Charlie Grainger also factors into the decorations, with the historical figures and locations in photographs typically from the 1940s and 1950s when Peacock Alley was starting.

“Down in Carolina Beach, we have pictures from the 40s of women in bikinis on the beach and of the pier back in the day,” Spencer said.

Barbecue has become a big feature for the chain. Spencer said brisket has specifically become the biggest seller as well as their various homemade sauces.

“We slow cook barbecue in house for 14 hours,” she said.

On top of that, Spencer said the restaurant takes pride in using fresh, not frozen, ingredients and uses hot dogs that are low in nitrates and sulphates.

“We try and only use fresh, local ingredients,” she said.

Charlie Grainger’s in Cary is opening at 9924 Chapel Hill Rd. 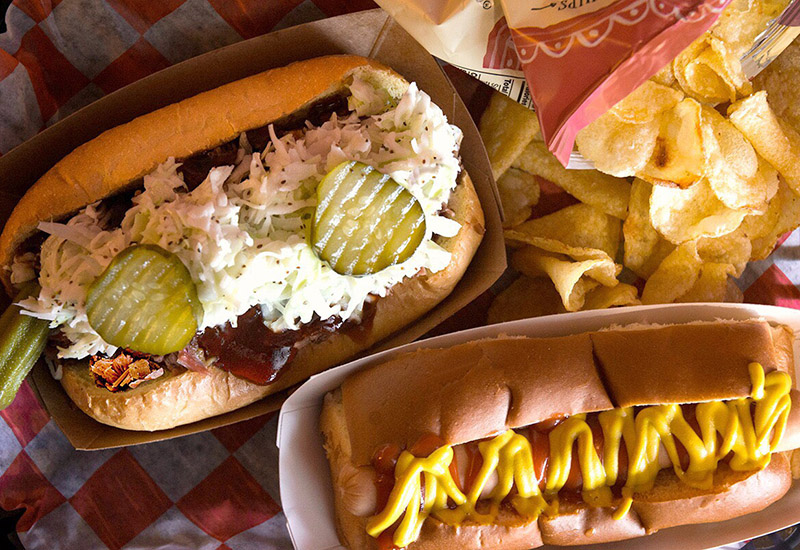