Morrisville, NC – For shoppers in the Morrisville area who are looking for food from Southeast Asia, a good place to stop by for a great selection and even better customer service is Al-Kareem Grocery on Chapel Hill Road. 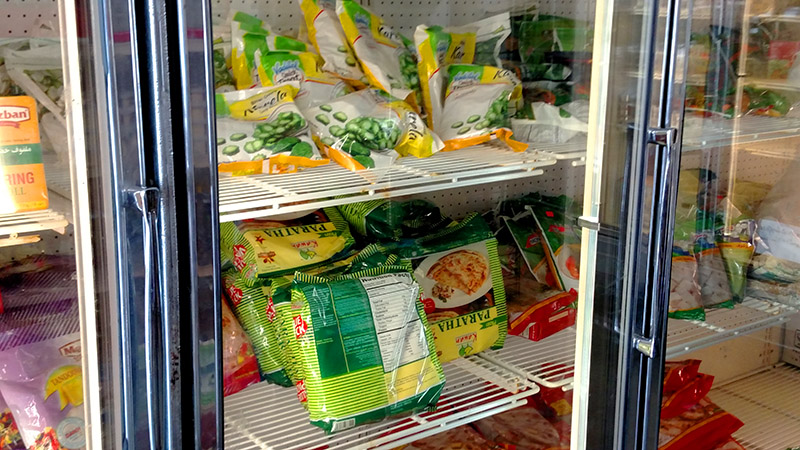 Al-Kareem Grocery will be four years old this September and provides food mainly for Indian and Pakistani cuisine. Owner Muhammad Anwar said it has everything you’d need for classic dishes such as curry and grilled chicken. There is also a fresh meat shop in the store for people to prepare every step of their meal.

“We have chicken, beef, goat, lamb and it’s all halal, which is what we Muslims eat,” Anwar said.

The meat is largely cleaned and prepared according to traditions from India and Pakistan.

“We take our time with the meat,” Anwar said. “People in the community had been complaining, saying they didn’t have enough time to cut and clean meat themselves so we started.”

In addition to spices and meat, Al-Kareem carries candies and drinks from Turkey and other surrounding regions, as well as from India and Pakistan. Anwar said the dishes in Middle Eastern and Sub-Continental cooking is often very similar.

“We use our ingredients differently,” he said. “In chicken biryani, we use small pieces while [Middle Eastern cooking] uses the whole chicken.” 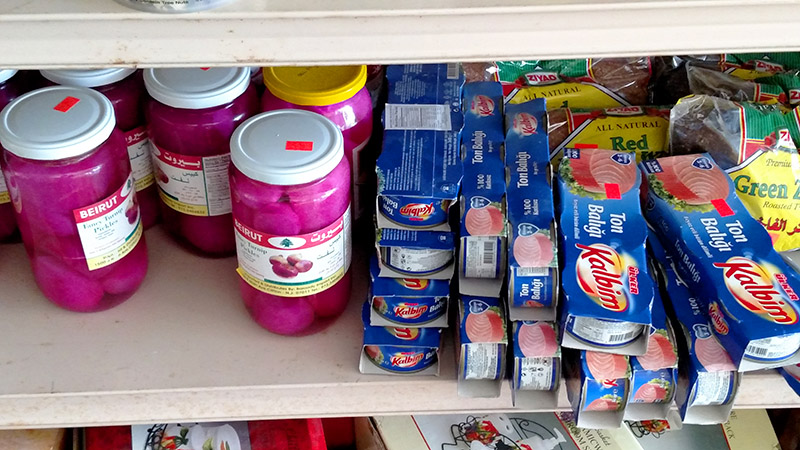 While Al-Kareem focuses on bringing customers authentic and quality ingredients, Anwar said there is one priority over everything else.

“My main thing is customer satisfaction,” he said. 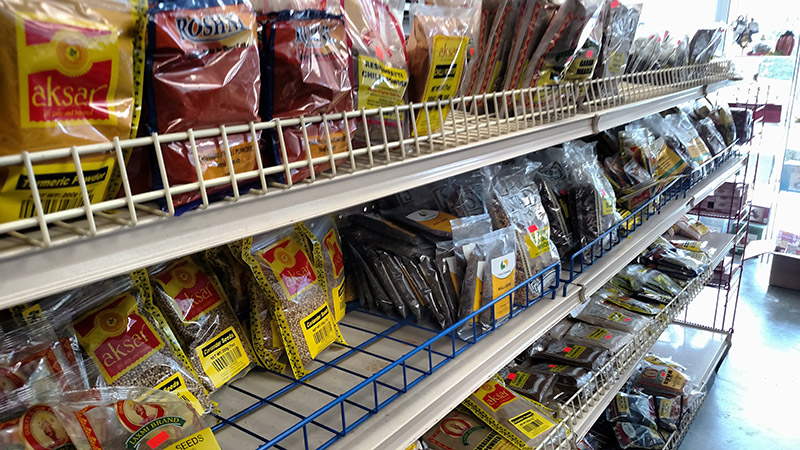 Anwar worked for more than 20 years in electronics importing and he said that is where he learned customer care.

“A new customer is like a first date. You want to compliment them and treat them with care so they want to come back,” he said. “This is a family business and I want to treat customers like family.”

In the back of Al-Kareem, there is also a space for people to drop off donations for refugees.

“We’re a one-stop for refugees and it’s easier than driving around and going house-by-house,” Anwar said.

If you are interested in checking them out, Al-Kareem Grocery is on 10285 Chapel Hill Rd. in Morrisville. 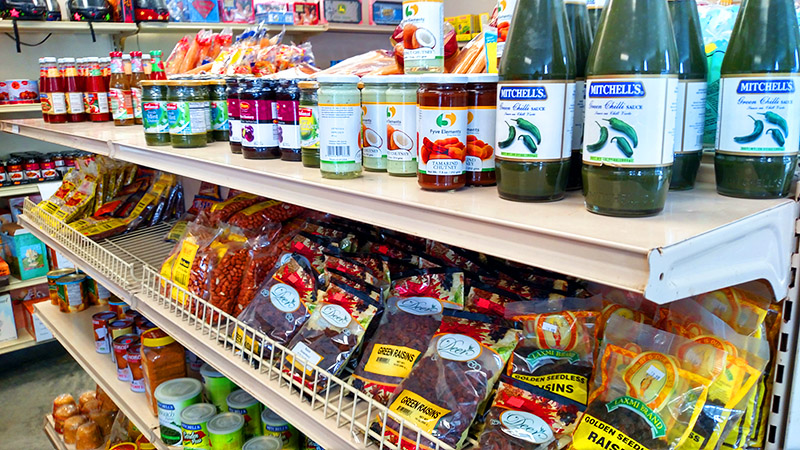 Specialty Stores: Around the World Market
Scroll to top