Cary, NC – With the explosion in North Carolina breweries in the past 5-10 years, on top of the microbrewing movement across the United States, there are more options than ever for beer lovers. And anyone looking to try these beers, from kegs to small batch bottles, should start their search at HighCraft Beer Market off of NC-55. 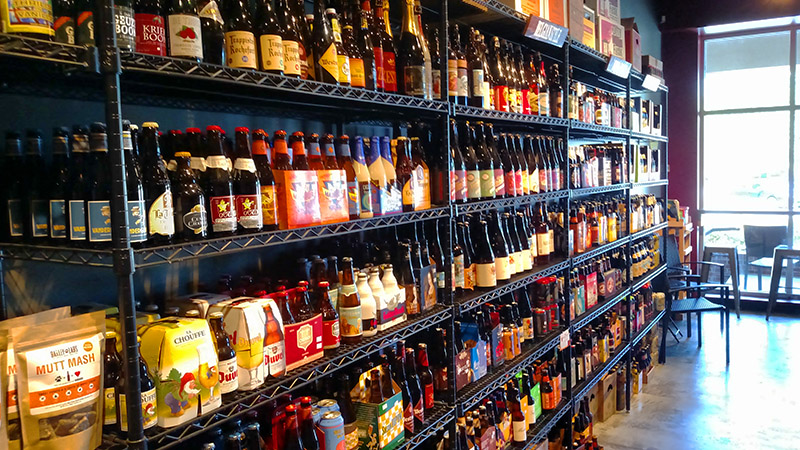 The Fun in Finding New Beers

Upon walking into HighCraft, you are instantly surrounded by shelves of bottles and cans, all carefully organized to make things easy for customers.

“We’re arranged by style, not by brewery like a lot of shops,” said Matt Ganzert, HighCraft’s owner. “We always have someone on staff who knows our stock and can help people out.”

Ganzert said, with limited information, he and other employees are able to make recommendations for shoppers.

“Even if someone comes in and says, ‘I know I like hoppy beers’ or ‘My husband likes this beer,’ we can help,” Ganzert said. 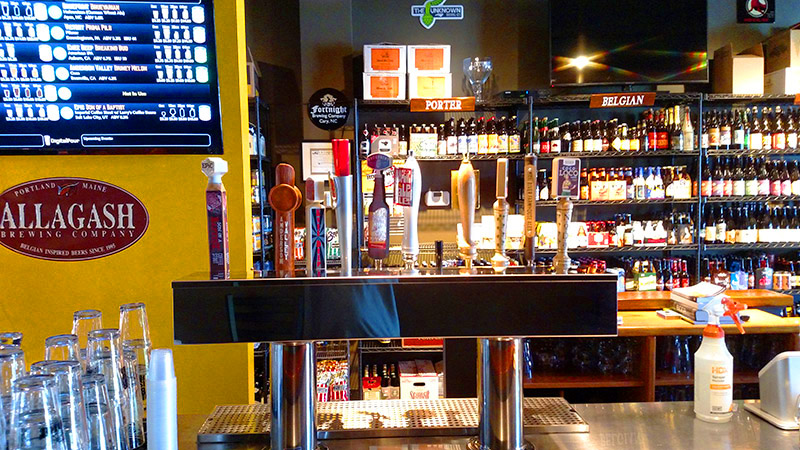 Much of the beer HighCraft carries comes from North Carolina, including a minimum of six of their 12 sampling taps which they constantly rotate through. And Ganzert said they have made relationships with Cary breweries as well.

While many restaurants carry North Carolina beers on tap now, Ganzert said HighCraft is able to carry the smaller, limited releases in bottles and cans that a bar or restaurant may not have.

“All these breweries release small batch beers so it’s fun for us to carry those and it’s fun for our customers,” he said. “Folks into craft beer love new things.”

HighCraft has been open for about a year and a half and has already won second place in Cary Magazine’s “Best New Business in Western Wake” Maggie Award.

“We love our customer support but it’s good to get feedback from larger, outside groups,” Ganzert said. 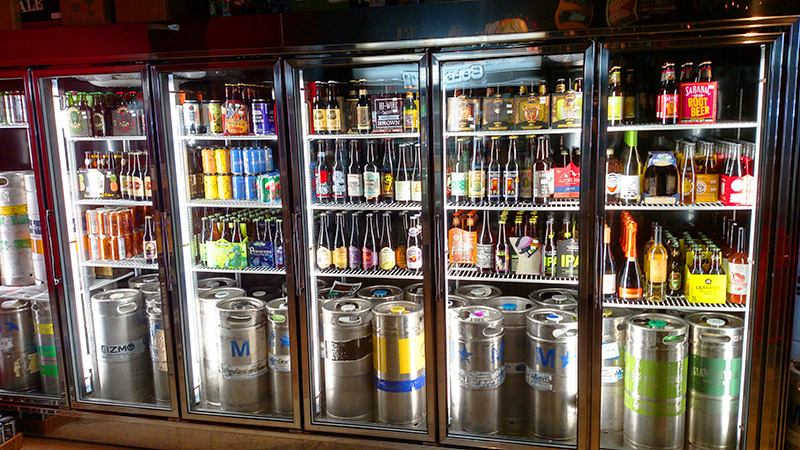 While HighCraft Beer Market carries mostly beer, as their name suggests, they also have an inventory as diverse as the drinks produced in North Carolina and around the country. Among the beverages HighCraft carries are ciders, which Ganzert said is growing at a faster rate than breweries.

HighCraft carries a number of different brands, including Triangle cideries Bull City Ciderworks and Naughty Penguin. Ganzert said he is not sure exactly why ciders have become the new local trend but he chalks it up to supply and demand.

“I see more and more ciders on the shelf in grocery stores and there are a lot fewer cideries than there are breweries in the state so I think folks are seeing an opportunity,” he said. 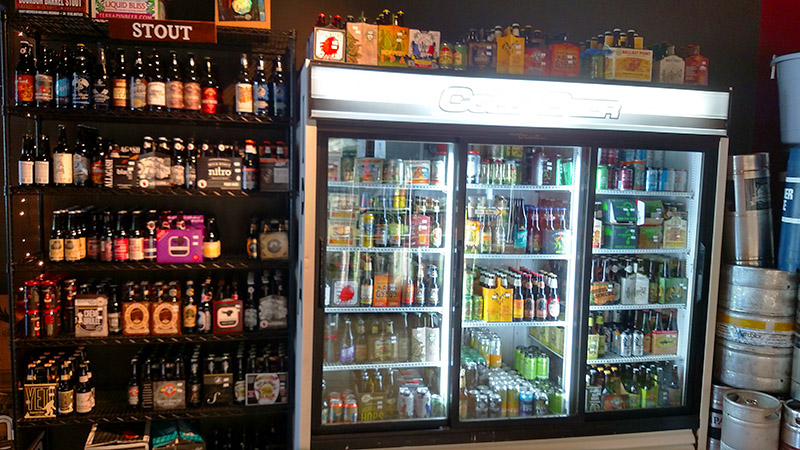 The Triangle area is also seeing a boom in non-alcoholic drinks as well. HighCraft stocks ginger beer brewed and distributed by one man using the facilities at Fortnight Brewing and carries bitters and sodas made by Crude in Raleigh. And Ganzert said they are set to start selling locally made kombucha soon.

“As a retailer, it’s near when you can stock products made by your friends and neighbors,” he said.

The store also stocks some wines, partnering with distributors mostly from California, though there are some from Oregon and Europe. Ganzert also said they are bringing in wines from Fairgame Beverage in Pittsboro.

“North Carolina was traditionally a wine-producing state before tobacco farming,” he said.

And for anyone looking to sample some drinks before buying, there are tables and boardgames available in case friends come along.

So for a variety of beers and other drinks that are hard to find anywhere else, check out HighCraft Beer Market at 2716 NC-55. 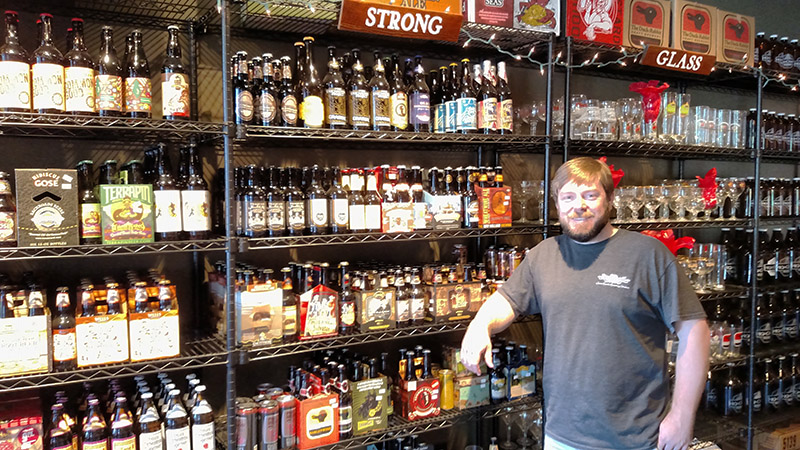