Cary, NC – Local residents may be familiar with Checkers Drive-In around North Carolina but the franchise is now expanding into the Triangle for the first time, including multiple stores opening in Cary.

Checkers, or Rally’s in the Midwest, is a drive-thru fast food chain around the country, ranging from hot dogs and hamburgers to chicken wings and fried fish. There are locations on the periphery of the Triangle including Smithfield and Greenville but the company is opening multiple stores across the region, including two or three in Cary according to Director of Franchise Development Robert Bhagwandat.

“There are lots of positives in the Triangle. We’re looking at pockets of blue collar workers, but there are also military bases in the area,” Bhagwandat said. “We also look at the added element of the universities in the Triangle. They bring in a lot of Gen Z and millennials to the area and they are the customers of tomorrow.”

Bhagwandat said Checkers can appeal to these younger age demographics because of their speed and convenience. But Bhagwandat also said they want the restaurant to appeal to a wide variety of customers and not just one segment of the population.

“The Triangle is a big place but there’s still a lot of growth in these areas,” Bhagwandat said. “And in Cary, you have people who will travel to other cities where we are opening stores.”

When Checkers opens in Cary, the restaurants will use a new building format. These will be modular buildings, made from reinforced steel that Bhagwandat said can resist a hurricane.

“They’re made off-site, then taken to the location and it takes three to four days to reassemble,” Bhagwandat said.

“Now, we can develop the site and work on the building at the same time,” Bhagwandat said. “After we get approval, we should have our first stores open in the first or second quarter of 2020.”

Bhagwandat said Checkers is currently working with one candidate in the area but he said they are looking for more people with restaurant experience to make sure their efforts in the Triangle are a success. 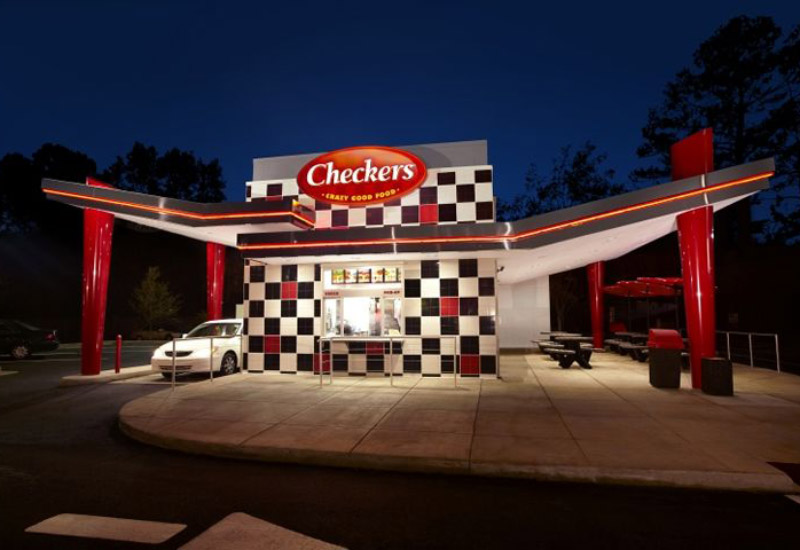 Key Lime Cheesecake, In Time For Spring
Scroll to top