Cary, NC – Italy has a long culinary history, with each region having its own distinct styles and flavors. Now open in Cary, Alex and Teresa’s Pizzeria and Trattoria has a full menu of food from Naples, with a focus on rich food and fresh ingredients. 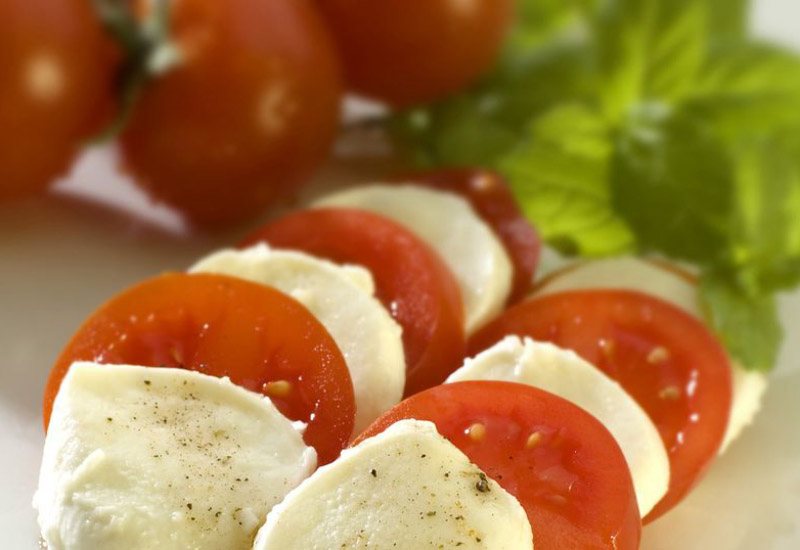 Alex and Teresa’s Pizzeria and Trattoria opened at the start of 2019 in Northwoods Shopping Center off of North Harrison Avenue. Nicole Amante, managing partner along with owners Alex Ganz and Teresa Russo, said Naples has dishes that no one else has and that’s what they want to bring to customers.

But Napoli food is also less heavy on sauce and cheese than some other Italian styles, particularly Americanized Italian food, Amante said.

“It’s lighter on tomato sauce – it’s not ‘spaghetti and meatballs,'” Amante said. “It also uses other ingredients, like sautéed onions.”

The food comes courtesy of head chef Roberto Amatucci, who has been cooking Napoli food for 20 years and is from Naples himself.

Amante also said Naples is the birthplace of pizza and Alex and Teresa’s has a variety of original pies, as well as a special star-shaped pizza where the tips are like mini-calzones.

“The crust is more delicate and crispier. It’s not doughy or chewy,” Amante said. “We also have gluten-free dough. Gluten-free food is actually popular in Italy as well as here.”

The gluten-free dough includes not just pizza but the pasta at Alex and Teresa’s as well. 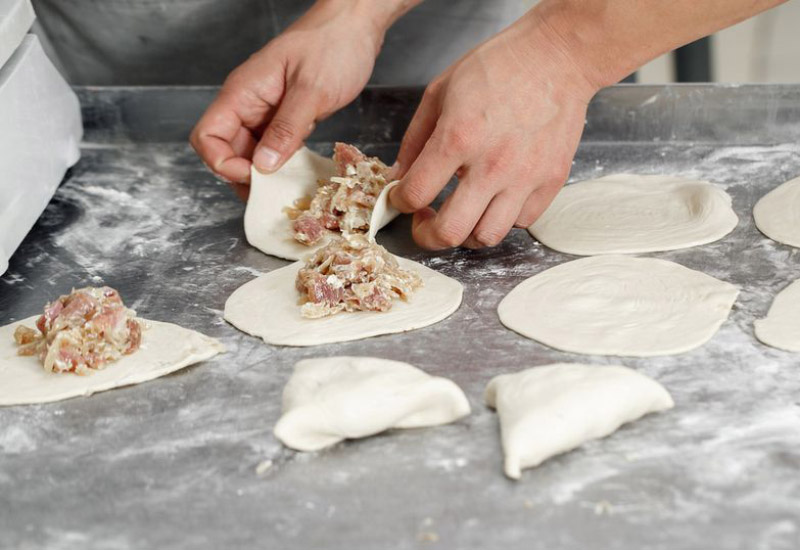 To make the food at Alex and Teresa’s, Amante said all ingredients are bought fresh on an almost-daily basis.

The restaurant also offers catering and even though it has only been open since the start of January, Amante said they have already catered two events.

“We have a menu but anything they want, we can make available,” she said. “They can sit down with the chef and talk about what they want. We can provide anything their heart desires.”

Alex and Teresa’s Pizzeria and Trattoria is located at 941 North Harrison Ave. 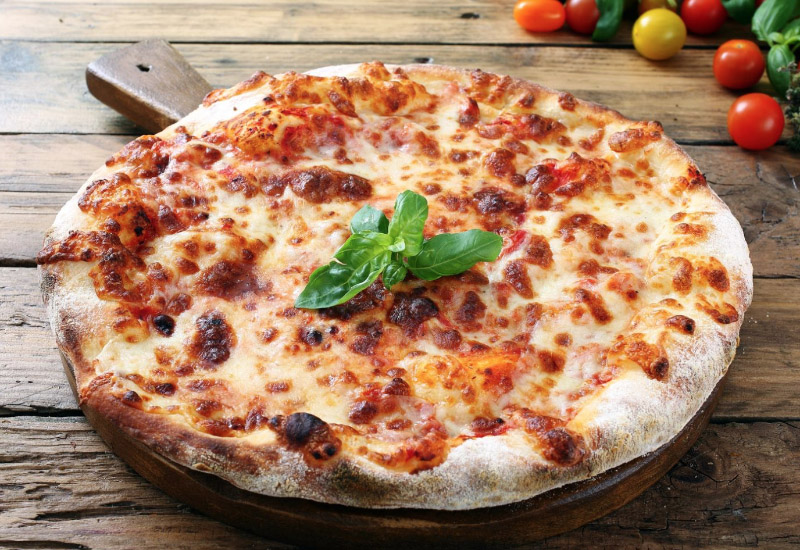 Story by Michael Papich. Photos courtesy of Alex and Teresa’s Pizzeria and Trattoria.

Recipe: A Healthier Smoothie for Breakfast
Scroll to top