Cary, NC – While many of the specialty stores in Cary tend to be small and established by a few interested residents, Cary’s Patel Brothers is a large market with locations across the United States and the quality and quantity of goods to match.

Patel Brothers on East Chatham Street is a bustling market focused on selling Indian food. Here, aisles are helpfully marked with all the different ingredients and components one would find to use in authentic Indian cooking, from regional rices and grains to poha, a type of flattened rice that easily absorbs other flavors as it swells.

Included are foods those not familiar with Indian cuisine may recognize such as flat naan bread and many dried fruits, which is a more common way to eat them in East Asia. But they also have ingredients experienced Indian cooks would recognize, such as thick paratha bread and paneer, a soft cheese mixed in with heavier foods.

But Patel Brothers also carries pre-made snacks, such as the healthy khakhra cracker or an assortment of carbonated fruit drinks in flavors such as passionfruit one can’t find in supermarket coolers next to Coke or Pepsi. 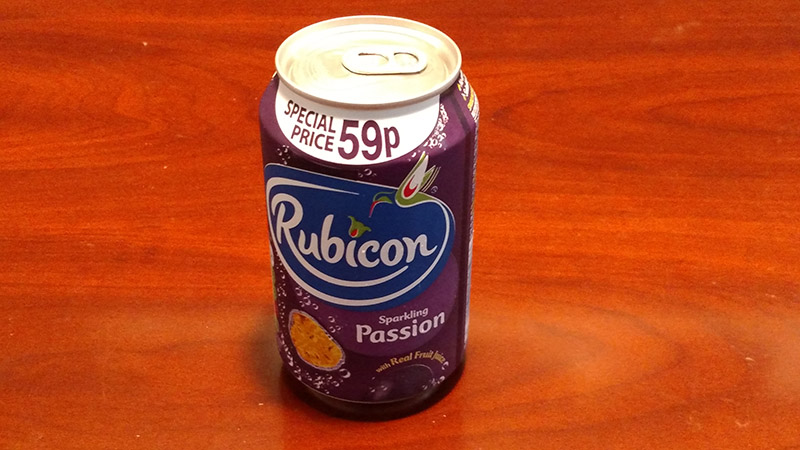 While Patel Brothers carries primarily Indian food, the market has ingredients from all over the world. From Tunisia to Thailand; from South America to East Asia.

On shelves lined with well-known Indian spices such as masala and coconut milk for curry, not far over one can find dried Thai peppers for cooking. In Patel Brothers’ section for produce, next to bananas and green onions, one can find African root vegetables such as yuca. 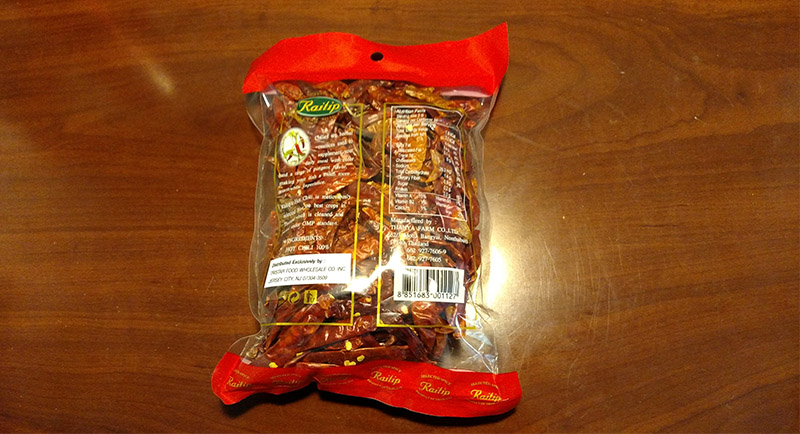 India is a large country with various regions that all have their own history and culture of cuisine and the country as a whole has been trading and interacting with the rest of the world – sometimes without their consent – for centuries. The result is a rich assortment of flavors and recipes. All of these can be explored at Patel Brothers on 802 E Chatham St., connected to Khanna and Sons Jewelers. 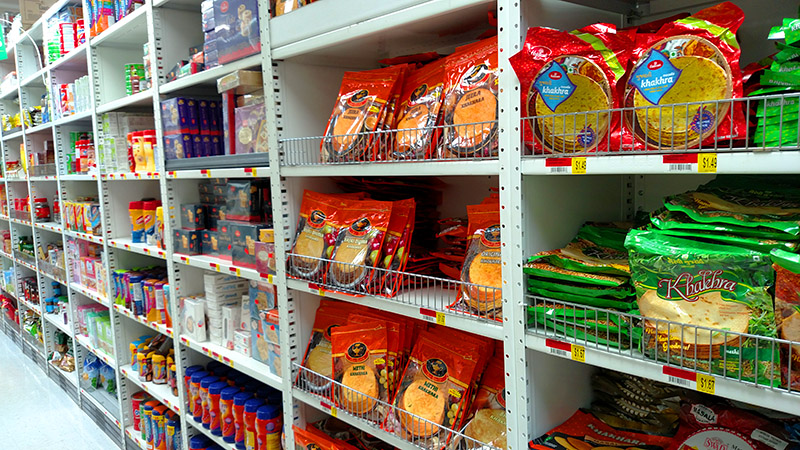